Please call the Orpheus box office at (212) 896-1704 to request your free tickets. This offer is not available for online purchase or at the Carnegie Hall box office. 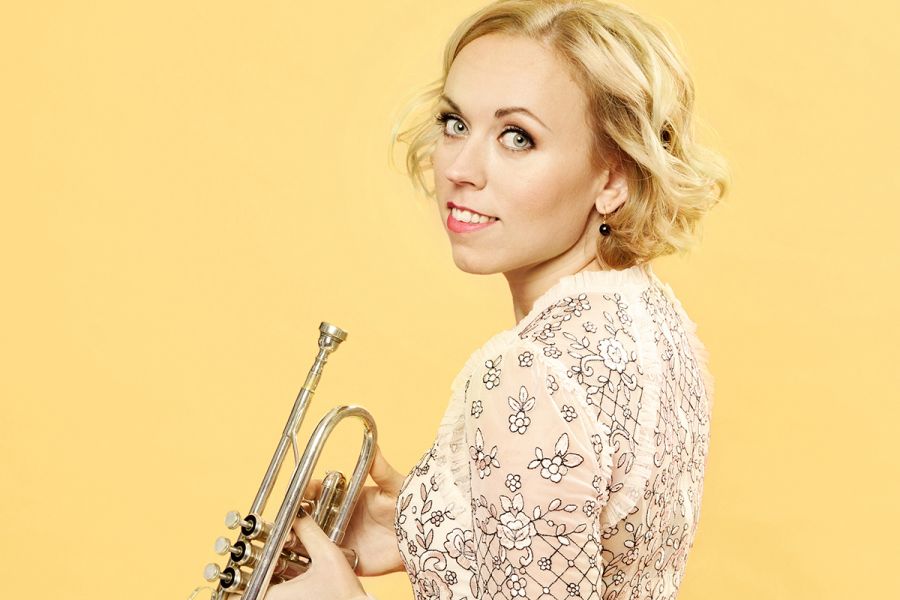 The rousing brilliance and reflective sheen of the trumpet propels Orpheus into its second half-century! Luminous trumpeter Tine Thing Helseth returns with Hummel’s masterpiece of classical clarity, and Orpheus brings back symphonies that helped define the group’s effervescent sound in its concerts and recordings from the 1980s. A new fanfare by composer and horn virtuoso Jeff Scott honors this landmark anniversary.

Orpheus refreshes the memorable images of Pictures at an Exhibition with a new arrangement by Jannina Norpoth that uses incisive ensemble virtuosity to magnify the overlooked details in Mussorgsky’s original piano score. A new piece by rising star Hannah Benn takes its own visual flight of fancy, responding to works by women of color in the MoMA collection. Rendering Prokofiev’s unflinching violin sonata as a raw and vulnerable dialogue with strings and percussion, Renaud Capuçon plays “with a disarming sureness of touch, his silvery tonal purity combining with a tantalizing Gallic restraint.” (The Strad) 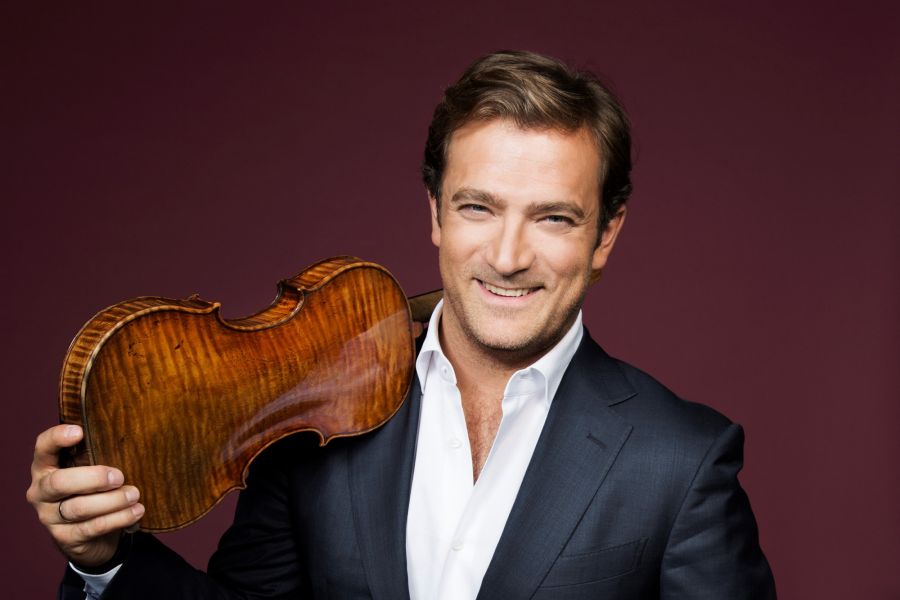 Orpheus with Will Liverman & Karen Slack

Orpheus stands up for justice and freedom in this homage to courageous voices. Beethoven, an unyielding critic of despots, channeled his ardor and rage into music for Goethe’s historical drama about a local hero defying foreign occupiers. Featuring an incisive new translation and the clarion voice of Karen Slack, Orpheus illuminates the eternal truths of Egmont. Will Liverman, the “muscular-voiced baritone” (The New York Times) who astonished the world with his starring role in Terence Blanchard’s Fire Shut Up in My Bones at the Metropolitan Opera, joins Orpheus to reimagine spirituals in a tribute to the heroic singer-activist Paul Robeson. 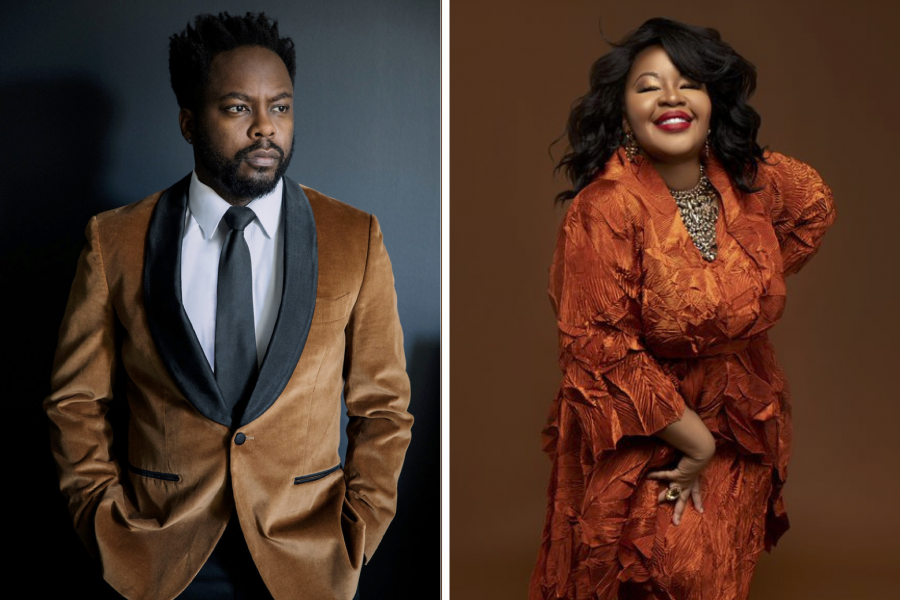