Build the skills you need for a career in music as part of the Orpheus team.

Brandon Cazden is a Canadian-American tubist currently based in the New York City area. As an orchestral tubist, Brandon has been seen with orchestras such as the New York Youth Symphony, Baltimore Symphony Orchestra and l'Orchestre Symphonique de Quebec under the batons of Leonard Slatkin, Roderick Cox, Joshua Gersen, among others. During the summers, Brandon has attended the Aspen Music Festival, Le Domaine Forget, and has been an orchestral fellow at the National Symphony Orchestra Summer Music Institute.

As a soloist, Brandon has either placed or been named a winner at several competitions throughout the United States, most notably, being named the winner of the Mid-Atlantic Regional Artist Tuba Solo Competition, later presenting a recital at the University of North Carolina @ Greensboro. Other competitions have included the Yamaha Young Performing Artists Competition, and the Leonard Falcone Tuba & Euphonium Competition.

Brandon began playing tuba at the age of 16, and by the age of 18, was a featured soloist with the Coeur d'Alene Symphony Orchestra (ID). He is currently studying at the Manhattan School of Music under the tutelage of Kyle Turner, former acting principal tubist of the New York Philharmonic. Other teachers have included Chris Hall of the Metropolitan Opera, Gene Pokorny of the Chicago Symphony, and Lance Nagels of l'Orchestre Symphonique de Quebec. 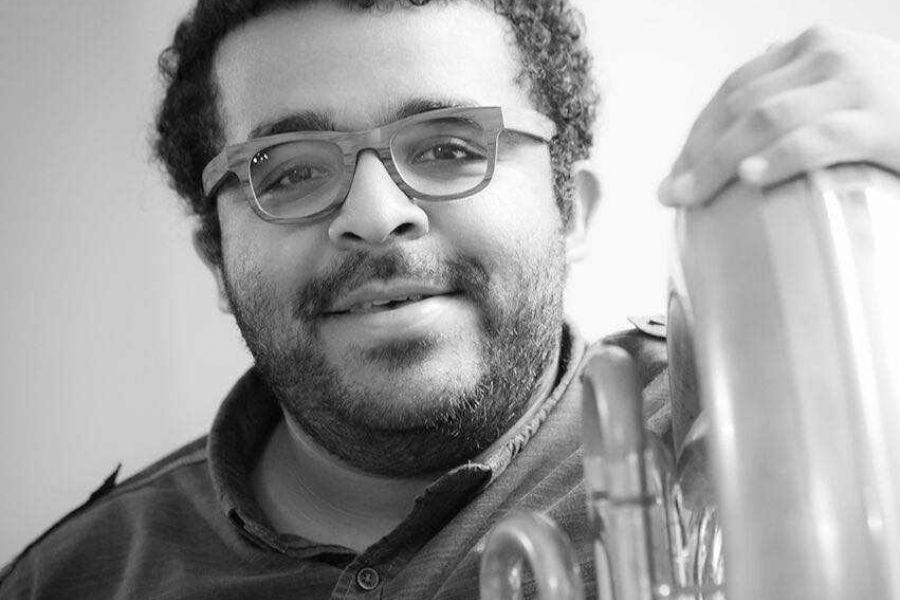 Please check back soon for application instructions for the 2020-21 Arts Management Fellowship.

Orpheus is pleased to partner with the New York Youth Symphony to launch the Arts Management Fellowship offering NYYS alumni from backgrounds traditionally underrepresented in the orchestral field the skills and industry knowledge vital to a 21st-century career in the arts.

Fellows will receive support from the entire Orpheus team, and benefit from a unique combination of artistic and administrative experience, including:

Total award stipend of $8,500 includes $5,000 for rehearsal participation and administrative hours plus a $3,500 career development fund towards recital development and other expenses.

The Arts Management Fellowship is open to NYYS alumni who are one to three years out of their undergraduate programs. 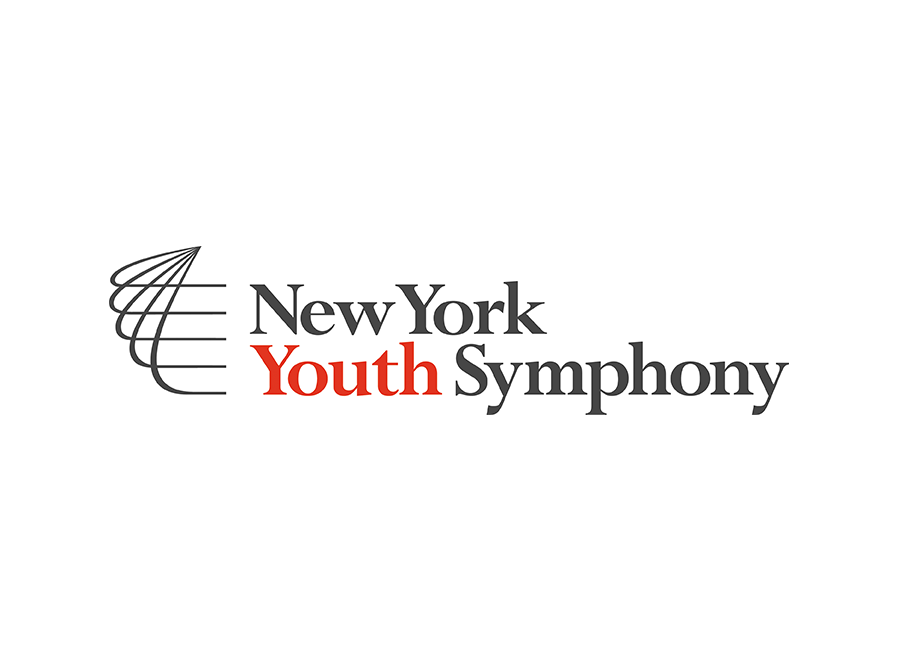