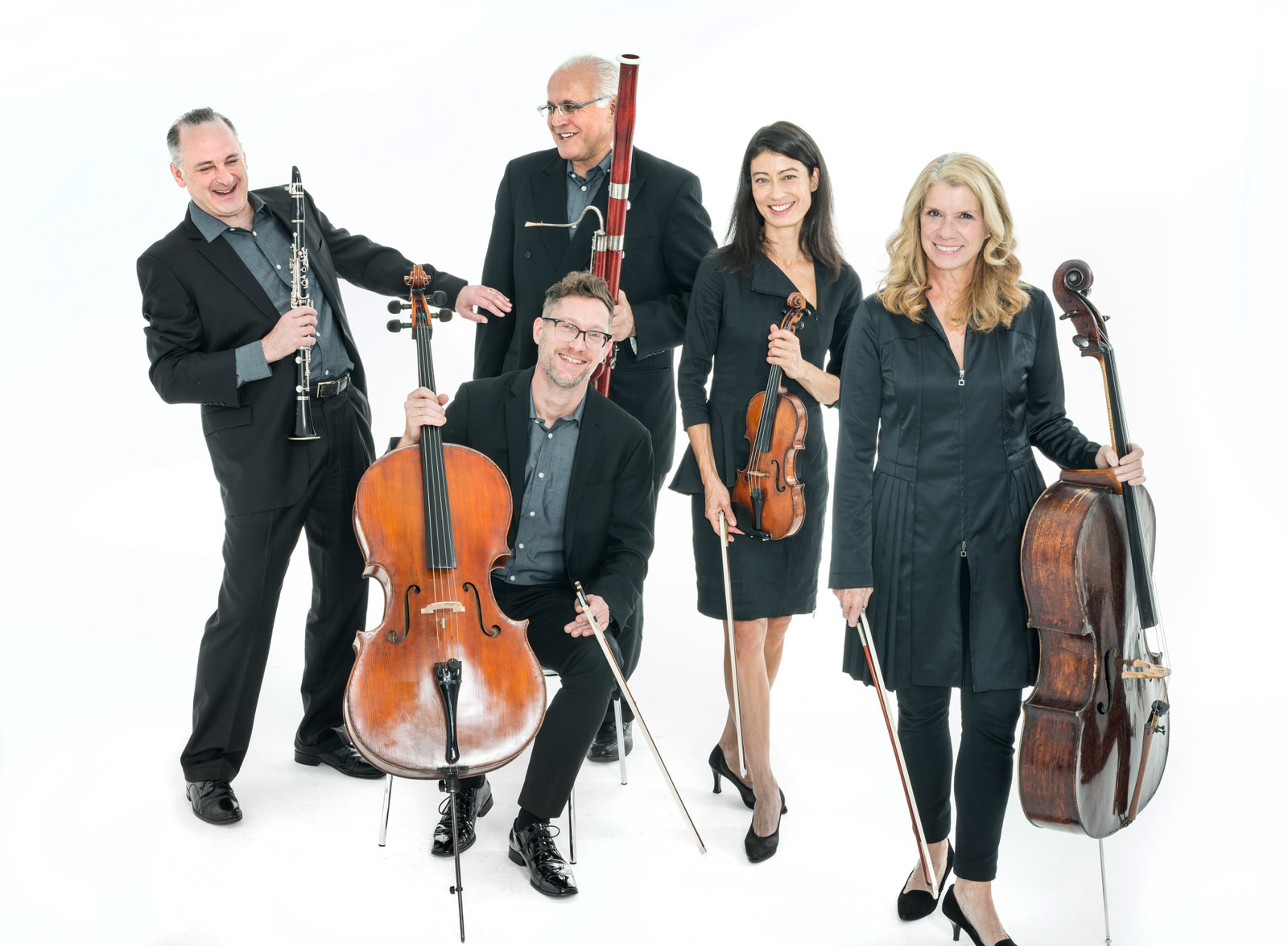 Plan your trip to Planting Fields 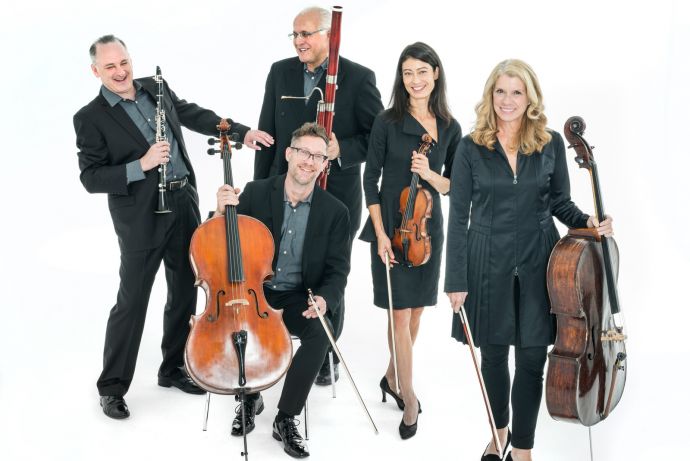 In this classic story of a Faustian bargain, modeled on Stravinsky’s A Soldier’s Tale, a violinist sells her soul to the devil for fame and fortune. 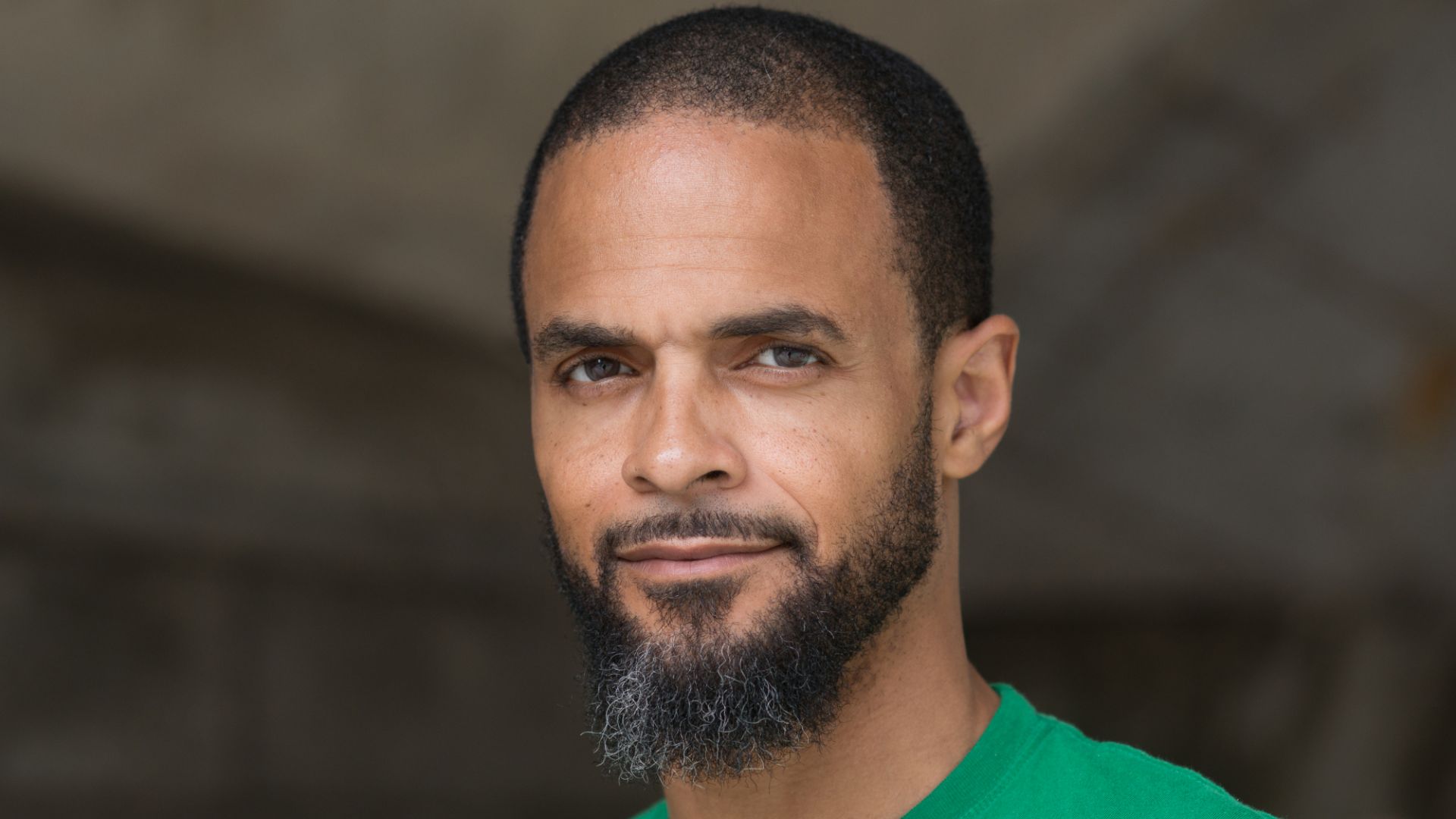 Danyon Davis is currently the Director of the MFA Program and Head of Movement at the American Conservatory Theater in San Francisco. Danyon has performed in classical, contemporary, and experimental plays throughout the U.S. and Europe. Danyon’s work on stage in recent years includes the role of Red in Aaron Siegel’s experimental opera, BROTHER, BROTHER (Abrons Arts Center); the role of Dusabi in the U.S. premiere of Ken Urban’s SENSE OF AN ENDING (59E59th St. Theater); and the role of Narrator/ Actor in A FIDDLER’S TALE with the St. Paul Chamber Orchestra, A former associate with Bill T. Jones and with the SITI Co., Danyon also served for many years as assistant to Juilliard Drama Division founding faculty member and Head of Movement/ Physical Acting, Moni Yakim. In addition to being the former Head of Movement at Stella Adler Studio, Danyon has also served as faculty member at the Neighborhood Playhouse, Circle in the Square Theatre School, and HB Studio.