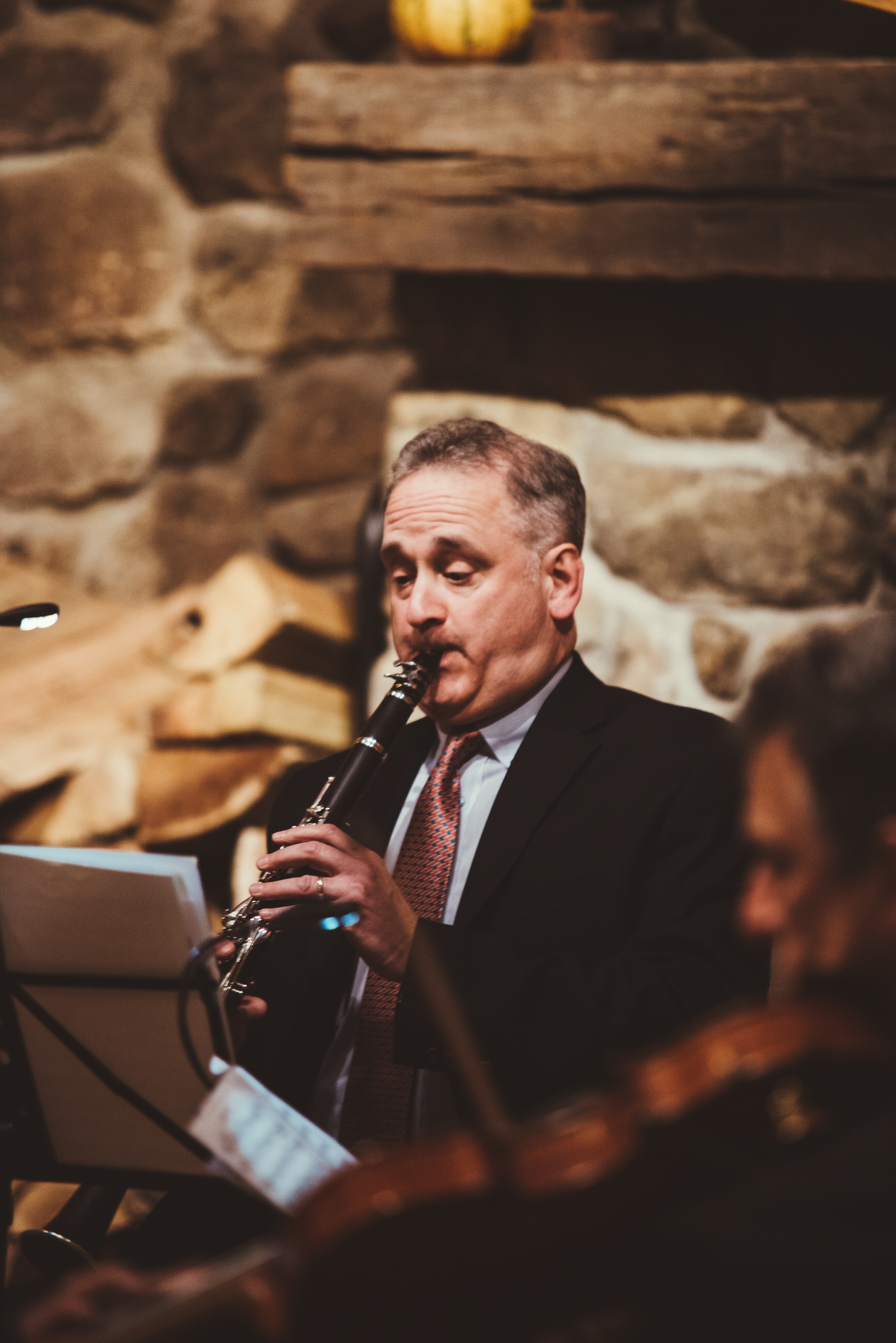 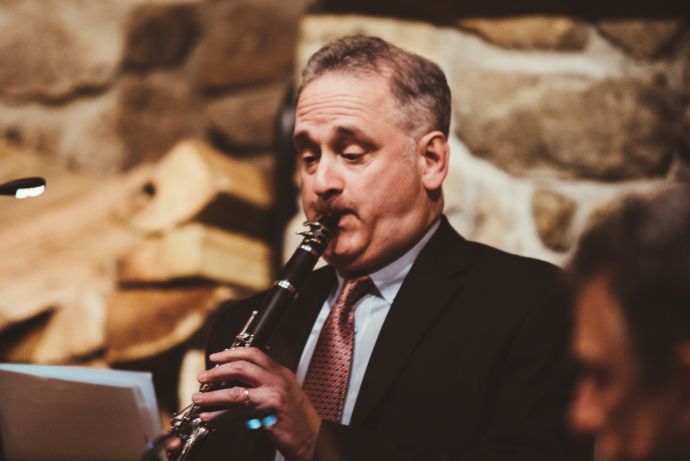 Members of Orpheus perform Brahms' Clarinet Quintet in B minor alongside Jessie Montgomery’s sensational Strum which the New York Times recently highlighted on their list of works “That Will Make You Love 21st-Century Composers.”

Tickets are $50 for an 8’x8′ block which accommodates up to 2 patrons. Please bring your own chairs. Patrons are welcome to arrive as early as 4:30PM to set up and enjoy the evening sun. Rain date: October 11 at 6:00pm. The rain date decision will be made by 12:00pm day of the event.

I love Jessie Montgomery’s “Strum” because I can find myself in it... The way it explores and grooves and celebrates these instruments, so you feel they can do anything except land a plane.New York Times

Jessie Montgomery is an acclaimed composer, violinist, and educator. She is the recipient of the Leonard Bernstein Award from the ASCAP Foundation, and her works are performed frequently around the world by leading musicians and ensembles. Her music interweaves classical music with elements of vernacular music, improvisation, language, and social justice, placing her squarely as one of the most relevant interpreters of 21st-century American sound and experience. Her profoundly felt works have been described as “turbulent, wildly colorful and exploding with life” (The Washington Post).

Jessie was born and raised in Manhattan’s Lower East Side in the 1980s during a time when the neighborhood was at a major turning point in its history. Artists gravitated to the hotbed of artistic experimentation and community development. Her parents – her father a musician, her mother a theater artist and storyteller – were engaged in the activities of the neighborhood and regularly brought Jessie to rallies, performances, and parties where neighbors, activists, and artists gathered to celebrate and support the movements of the time. It is from this unique experience that Jessie has created a life that merges composing, performance, education, and advocacy.

Since 1999, Jessie has been affiliated with The Sphinx Organization, which supports young African-American and Latinx string players. She currently serves as composer-in-residence for the Sphinx Virtuosi, the Organization’s flagship professional touring ensemble. She was a two-time laureate of the annual Sphinx Competition and was awarded a generous MPower grant to assist in the development of her debut album, Strum: Music for Strings (Azica Records). She has received additional grants and awards from the ASCAP Foundation, Chamber Music America, American Composers Orchestra, the Joyce Foundation, and the Sorel Organization.

Her growing body of work includes solo, chamber, vocal, and orchestral works. Some recent highlights include Five Slave Songs (2018) commissioned for soprano Julia Bullock by the Metropolitan Museum of Art, Records from a Vanishing City (2016) for the Orpheus Chamber Orchestra, Caught by the Wind (2016) for the Albany Symphony and the American Music Festival, and Banner (2014) – written to mark the 200th anniversary of The Star-Spangled Banner – for The Sphinx Organization and the Joyce Foundation.

In the 2019-20 season, new commissioned works will be premiered by the Orpheus Chamber Orchestra, the National Choral Society, and ASCAP Foundation. Jessie is also teaming up with composer-violinist Jannina Norpoth to reimagine Scott Joplin’s opera Treemonisha; it is being produced by Volcano Theatre and co-commissioned by Washington Performing Arts, Stanford University, Southbank Centre (London), National Arts Centre (Ottawa), and the Banff Centre for the Arts. Additionally, the Philharmonia Orchestra, Atlanta Symphony, Dallas Symphony, Minnesota Orchestra, and San Francisco Symphony will all perform Montgomery’s works this season.

The New York Philharmonic has selected Jessie as one of the featured composers for their Project 19, which marks the centennial of the ratification of the 19th Amendment, granting equal voting rights in the United States to women. Other forthcoming works include a nonet inspired by the Great Migration, told from the perspective of Montgomery’s great-grandfather William McCauley and to be performed by Imani Winds and the Catalyst Quartet; a cello concerto for Thomas Mesa jointly commissioned by Carnegie Hall, New World Symphony, and The Sphinx Organization; and a new orchestral work for the National Symphony.

Jessie began her violin studies at the Third Street Music School Settlement, one of the oldest community organizations in the country. A founding member of PUBLIQuartet and currently a member of the Catalyst Quartet, she continues to maintain an active performance career as a violinist appearing regularly with her own ensembles, as well as with the Silkroad Ensemble and Sphinx Virtuosi.