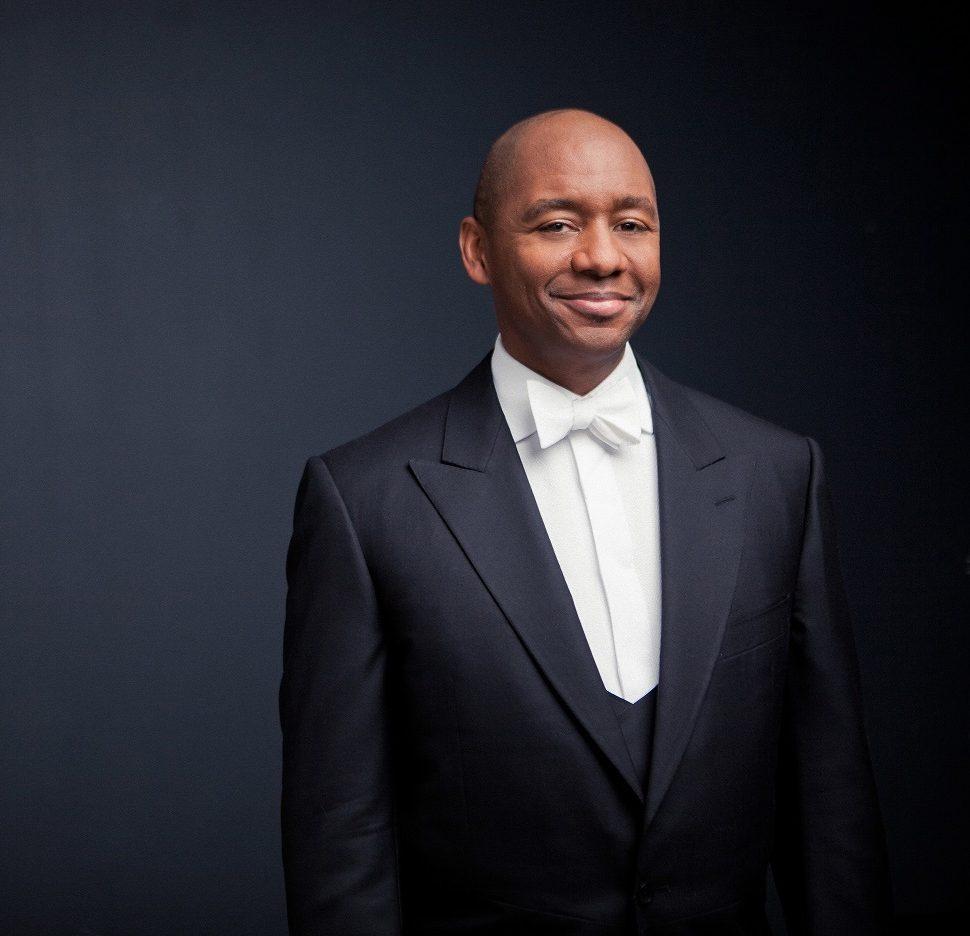 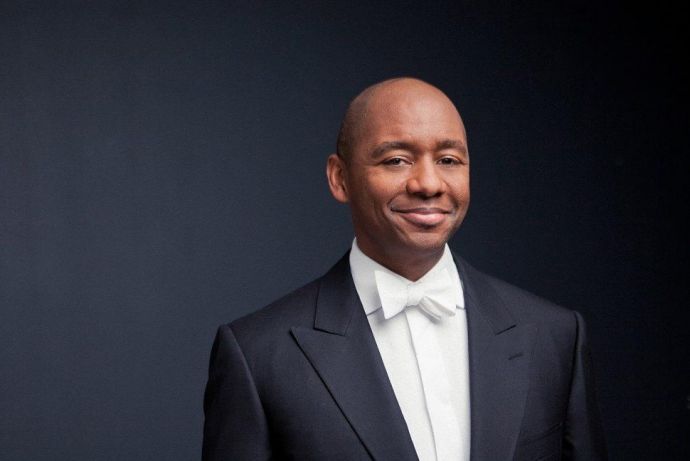 His work on Broadway has garnered a Drama Desk Award and Tony nominations for the acclaimed revivals of Children of a Lesser God, Fences, and A Raisin in the Sun. His screen credits include original music composed for: Spike Lee’s Mo’ Better Blues, The Immortal Life of Henrietta Lacks starring Oprah Winfrey and Ma Rainey’s Black Bottom starring Viola Davis and Chadwick Boseman. Ma Rainey is the Netflix film adaptation of two-time Pulitzer Prize winner August Wilson’s play, produced by Denzel Washington and scheduled for release in December 2020. 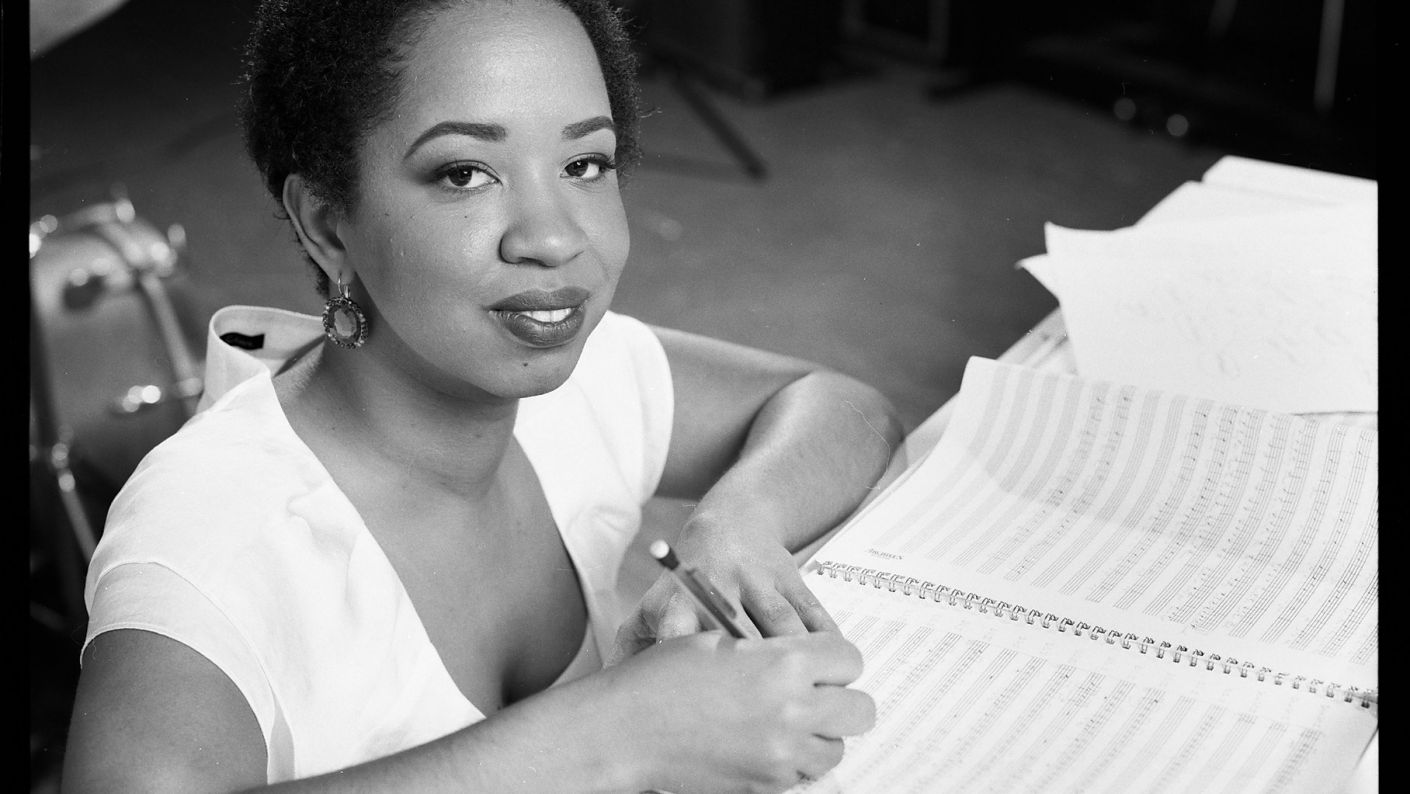