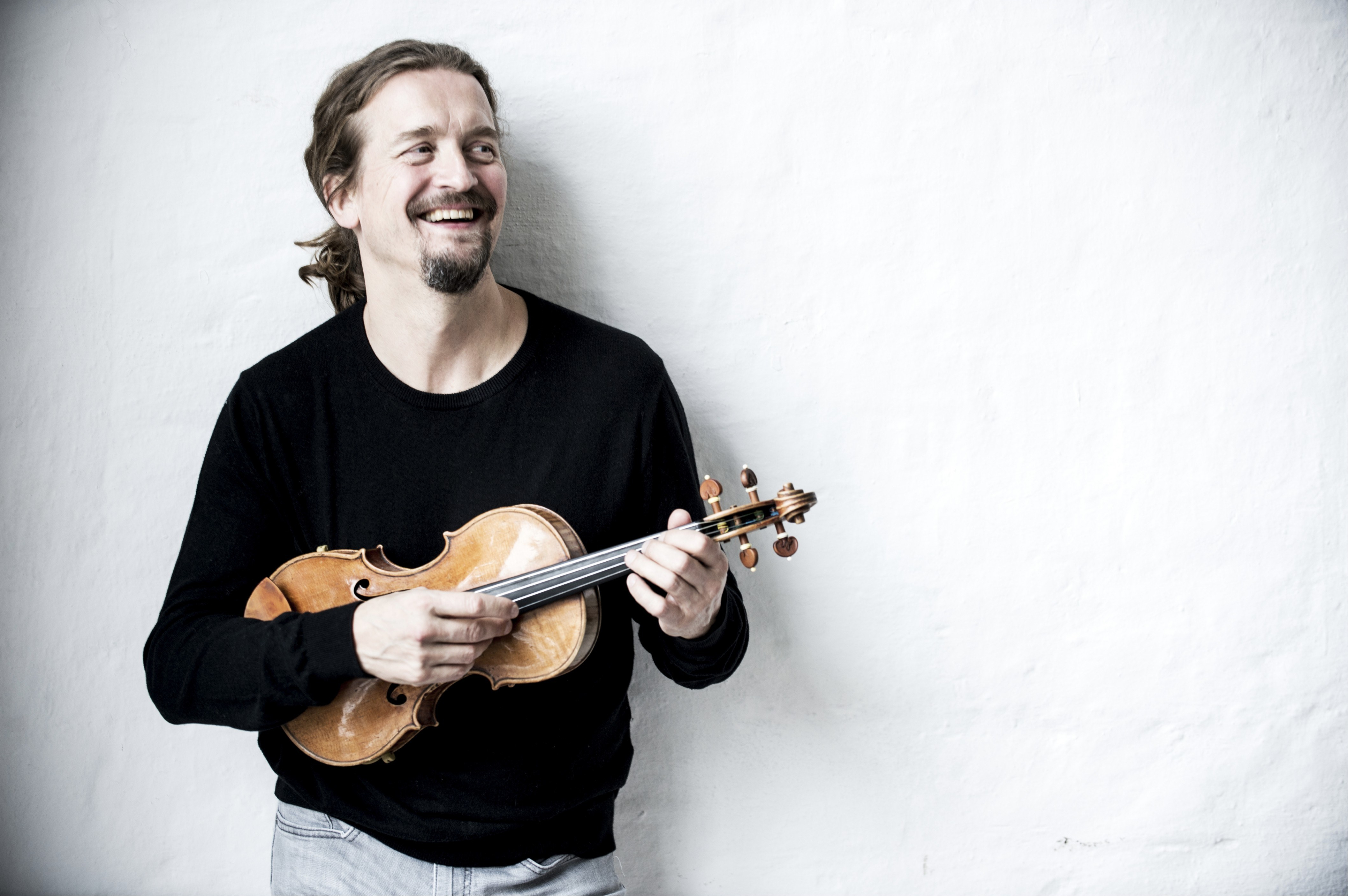 Series Subscription Subscribers save up to 35% 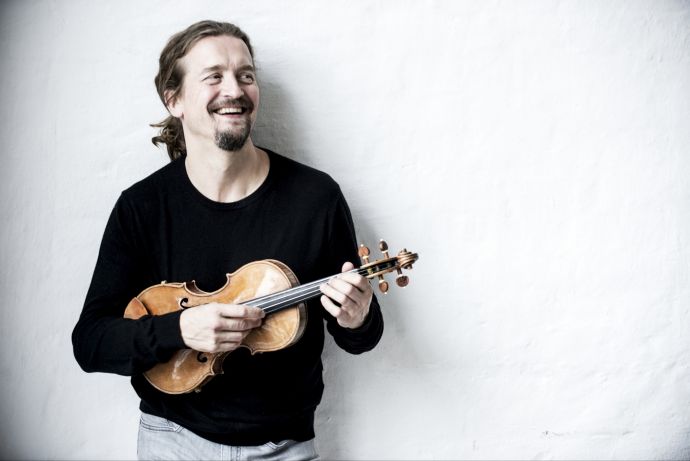 Tetzlaff is, for my money, the finest violinist performing before the public today...The New Yorker 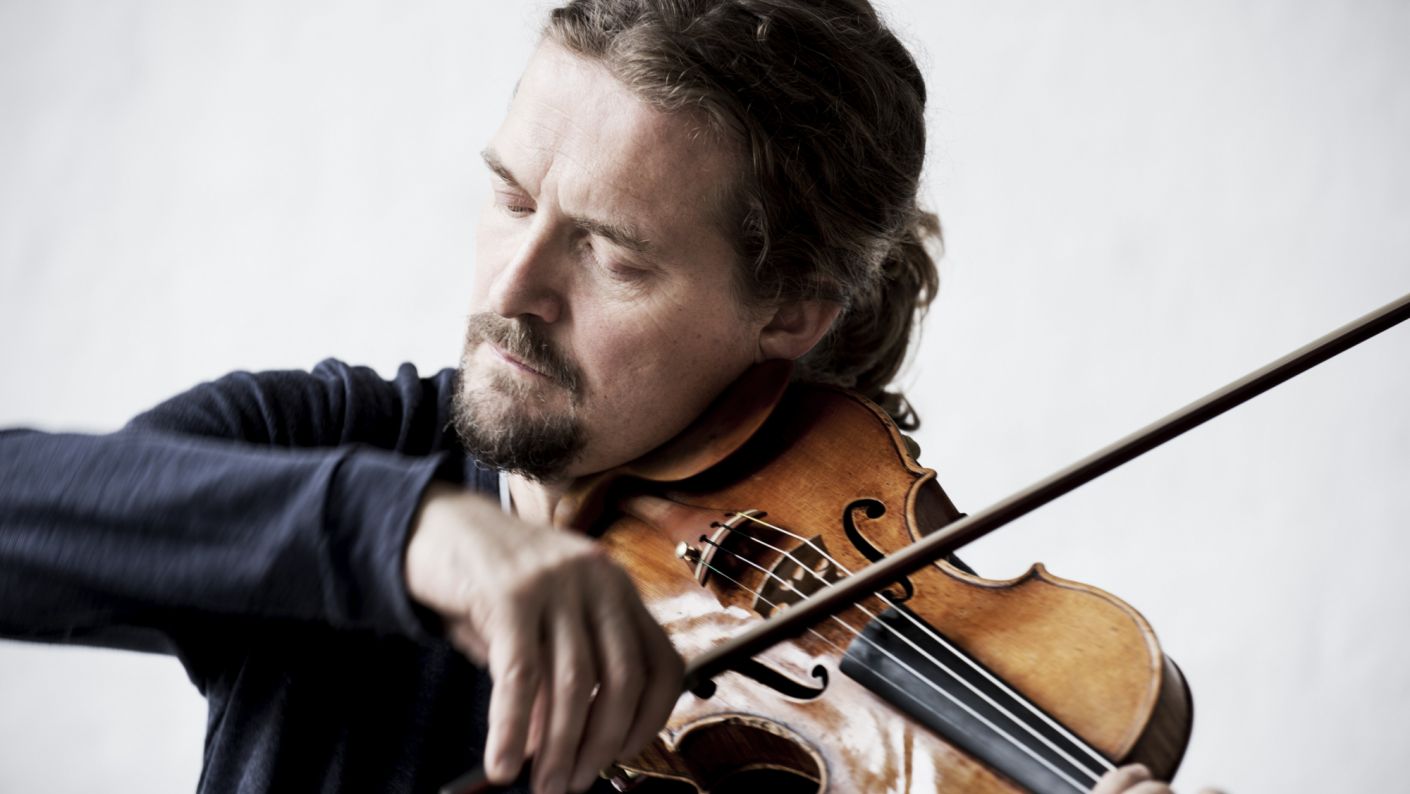 Christian Tetzlaff has been one of the most sought-after violinists and most exciting musicians on the classical music scene for many years. “The greatest performance of the work I’ve ever heard,” wrote Tim Ashley (The Guardian, May 2015) of his interpretation of the Beethoven Violin Concerto with the London Symphony Orchestra and conductor Daniel Harding.

Concerts with Christian Tetzlaff often turn into an existential experience for both the interpreter and the audience; suddenly old familiar works appear in a completely new light. In addition, he frequently turns his attention to forgotten masterpieces such as Joseph Joachim’s Violin Concerto which he successfully championed, and he also attempts to bring important new works into the repertoire such as Jörg Widmann’s Violin Concerto, which he premiered in 2013. He has an unusually extensive repertoire and performs approximately 100 concerts every year.

Born in Hamburg in 1966 and now living in Berlin with his family, there are three things that make this musician unique, aside from his astounding skill on the violin. He interprets the musical manuscript in a literal fashion, perceives music as a language, and views great works as narratives which reflect existential experiences. As obvious as it may sound, he brings an unusual approach in his daily concert routine.

Christian Tetzlaff tries to follow the manuscript as closely as possible – without regard for “performance tradition” and without indulging in the usual technical short-cuts on the violin – often allowing a renewed clarity and richness to arise in well-known works. As a violinist Tetzlaff tries to disappear from the music – paradoxically this makes his interpretations very personal.

Secondly, Christian Tetzlaff “speaks” through his violin. Like human speech, his playing comprises a wide range of expressive means and is not aimed solely at achieving harmoniousness or virtuosic brilliance.

Above all, however, he interprets the masterpieces of musical history as stories about first-hand experiences. The great composers have focused on intense feelings, great happiness and deep crises in their music; as a musician Christian Tetzlaff also explores the limits of feelings and musical expression. Many pieces deal with none other than life and death. Christian Tetzlaff’s aim is to convey this to his audience.

Christian Tetzlaff played in various youth orchestras for many years. His teacher at the Lübeck University of Music was Uwe-Martin Haiberg, for whom musical interpretation was the key to mastering violin technique, rather than the other way round.

Christian Tetzlaff founded his own string quartet in 1994, and until now chamber music is still as important to him as his work as a soloist with and without the orchestra.

The Tetzlaff Quartett received the Diapason d’or in 2015, and the trio with sister Tanja Tetzlaff and pianist Lars Vogt was nominated for a Grammy award. Christian Tetzlaff has also received numerous awards for his CD recordings, including the “Jahrespreis der Deutschen Schallplattenkritik” in 2018, the “Diapason d’or” in July 2018 and the Midem Classical Award in 2017. The new Ondine recording of Beethoven and Sibelius violin concertos with the Deutsches Symphonie-Orchester Berlin and Robin Ticciati is highly anticipated in autumn 2019.

Of special significance is his solo recording of Bach’s Sonatas and Partitas, which he has recorded for the third time and was released in September 2017. The Strad magazine praised this recording as “an attentive and lively answer to the beauty of Bach’s solos”.

Christian Tetzlaff plays a violin made by the German violin maker Peter Greiner and teaches regularly at the Kronberg Academy.