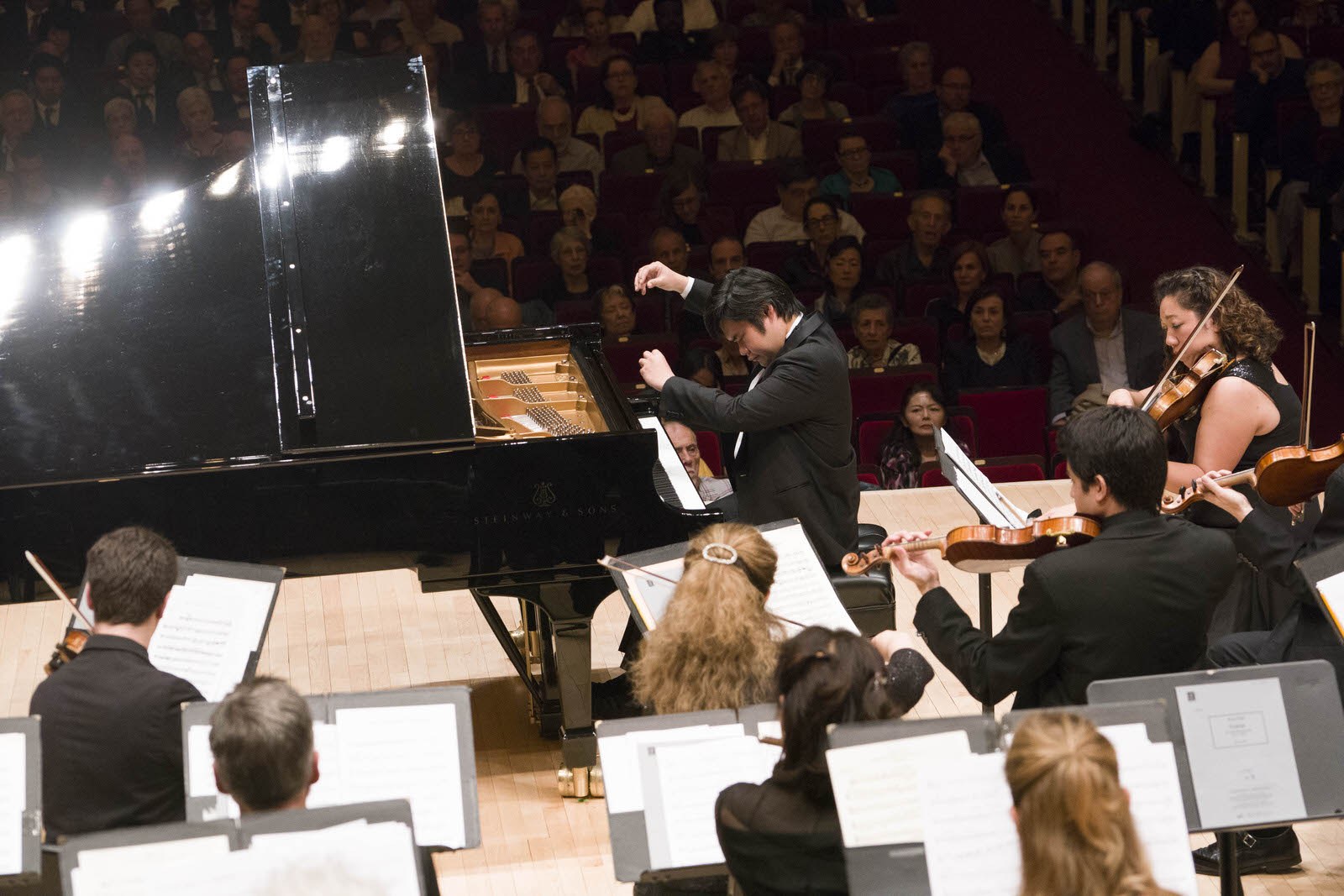 Series Subscription Subscribers save up to 35% get Tickets 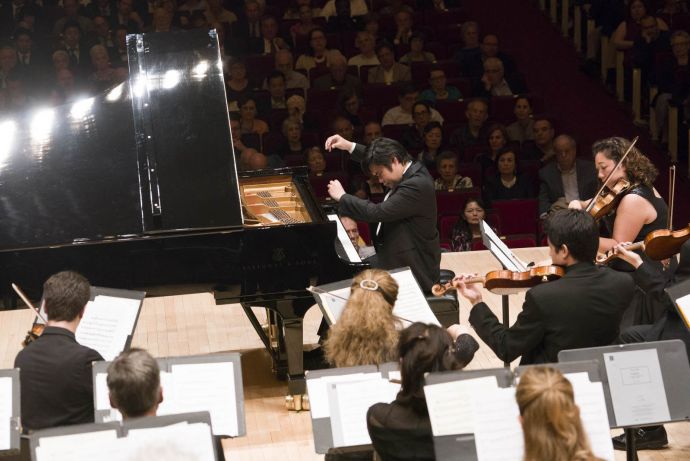 A night like this shows Orpheus’ brand of friendship at its best, featuring a return appearance by Nobuyuki Tsujii (bringing his sensitive touch to Chopin in another custom arrangement by Shuying Li) and a reprise of a fan-favorite, Tchaikovsky’s heartwarming Serenade. Nothing brings out the heightened emotions of these Romantic gems like the intimacy of Orpheus.

Or, get an Orpheus Pass for only $60/ticket and enjoy the best seats available for the performances that fit your schedule and taste. 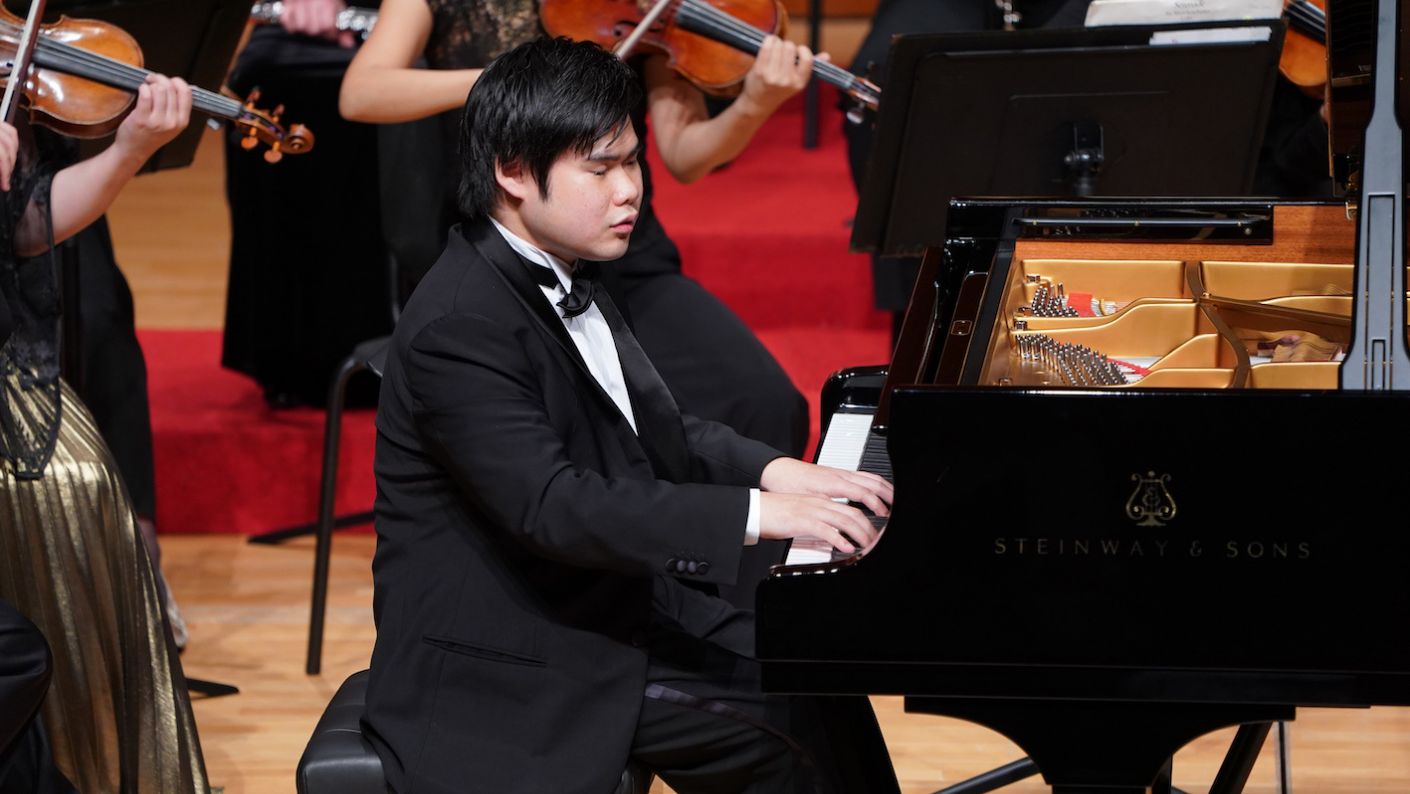 Described by The Observer as the ​“definition of virtuosity” Japanese pianist Nobuyuki Tsujii (Nobu), who has been blind from birth, won the joint Gold Medal at the Van Cliburn International Piano Competition in 2009 and has gone on to earn an international reputation for the passion and excitement he brings to his live performances.

A live DVD recording of Nobu’s 2011 Carnegie Hall recital was named DVD of the Month by Gramophone, as was his latest DVD release, ​‘Touching the Sound — The Improbable Journey of Nobuyuki Tsujii’, a documentary film by Peter Rosen.

Nobu’s international tours are supported by All Nippon Airways (ANA) and he gratefully acknowledges their assistance. 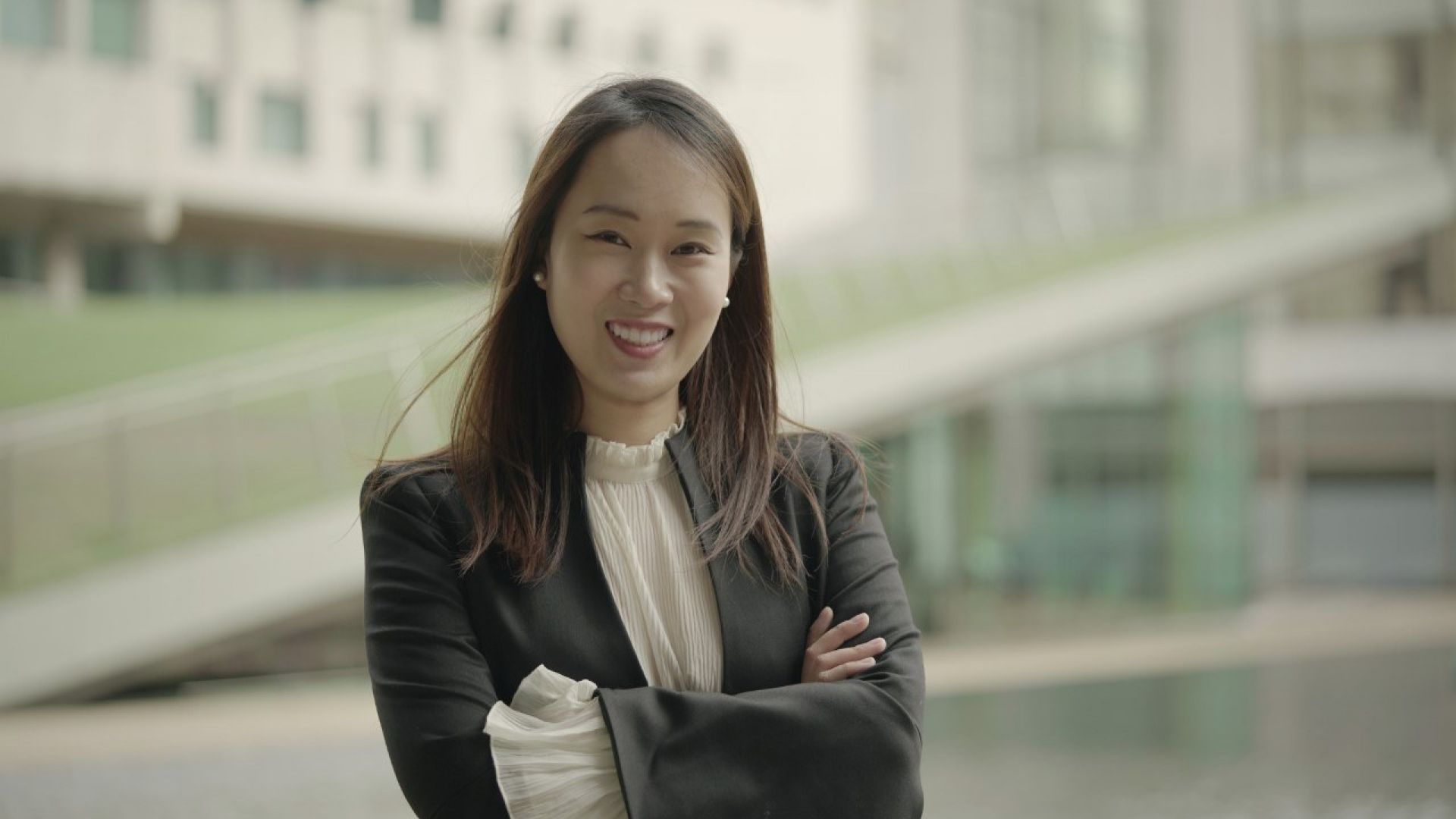 Praised by the Seattle Times as “a real talent here waiting to emerge” with “skillful orchestral writing, very colorful language and huge waves of sound,” Shuying Li is an award-winning composer who began her musical education in her native China. In her sophomore year at the Shanghai Conservatory of Music, she won a scholarship to continue her undergraduate studies at The Hartt School in Connecticut. She holds doctoral and master’s degrees from the University of Michigan and is a research faculty member at the Shanghai Conservatory of Music. She will join the faculty at Gonzaga University as Assistant Professor of Composition and Music Theory in the fall of 2020.

In 2017, Shuying made her Carnegie Hall debut with the Orpheus Chamber Orchestra for the premiere of the commissioned work Out Came the Sun. The following season, Orpheus commissioned an arrangement of Chopin’s Piano Concerto No. 2 for a collaboration with Japanese pianist Nobuyuki Tsujii that was performed more than 20 times in America and Asia. In addition, Shuying was one of the three resident composers in the Composer Librettist Development Program with the American Lyric Theater during the 2017–2018 season.

In 2015, Shuying’s orchestral work, Do Not Go Gentle into That Good Night was named a winning work to participate in the New Jersey Symphony Orchestra’s Edward T. Cone Composition Institute, where it was performed by the New Jersey Symphony Orchestra under the baton of JoAnn Falletta. In 2013, Shuying’s orchestral work Overture to “The Siege” was selected as the winning composition in both IAWM’s Libby Larsen Prize and the Seattle Symphony’s Celebrate Asia Composition Competition, and it was given a world premiere by the Seattle Symphony. In 2014, Shuying’s work for band Slippery Slope won the distinguished ASCAP/CBDNA Frederick Fennell Prize.

A believer that music has the innate power to promote cultural diversity by connecting people through universally human passions and values, Shuying founded the Four Corners Ensemble in 2017. As Artistic Director and Conductor of the ensemble, Shuying’s efforts have led to residencies and performances at Carnegie Hall’s Weill Hall, the Polish Consulate General in New York City, OPERA America, the Shanghai Conservatory of Music, the University of Michigan, The Hartt School, and the Hartford Opera Theater. Shuying also pioneered both the Operation Opera Festival in Ann Arbor, Michigan, and the Jimo Ancient City Classical Music Festival in Qingdao, China. 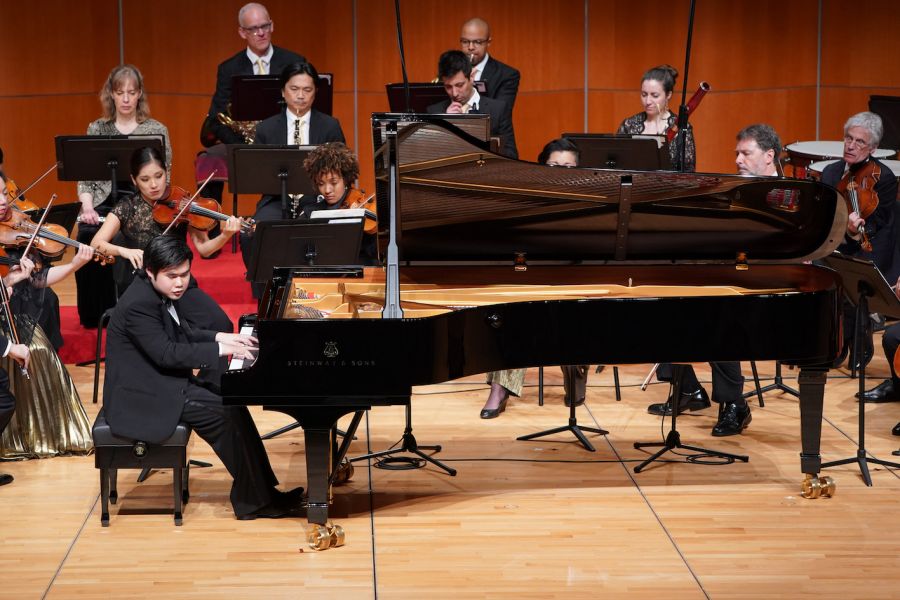