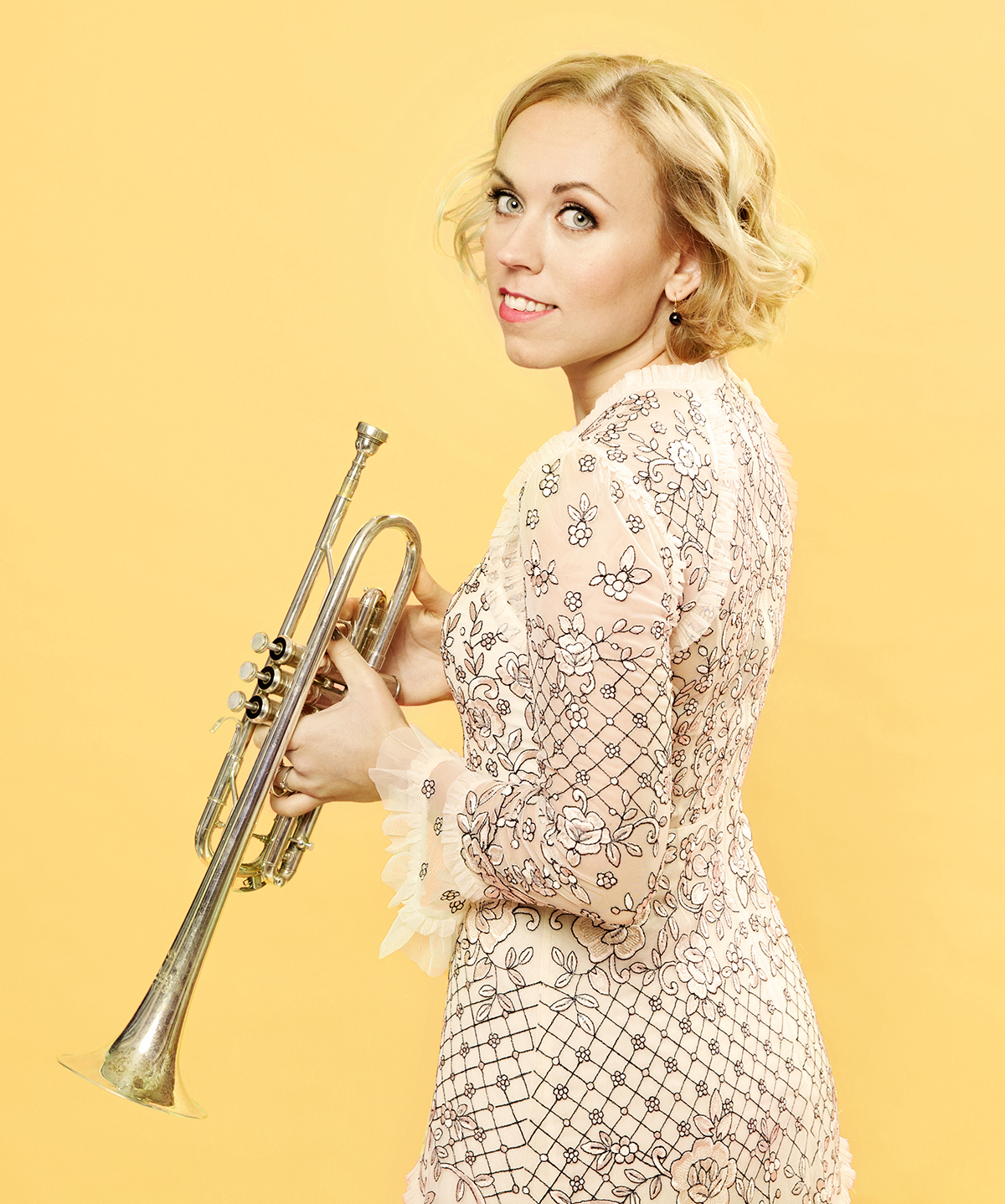 Series Subscription Subscribers save up to 45% Get Tickets

Subscribers save up to 45% The rousing brilliance and reflective sheen of the trumpet propels Orpheus into its second half-century! Luminous trumpeter Tine Thing Helseth returns with Hummel’s masterpiece of classical clarity, and Orpheus brings back symphonies that helped define the group’s effervescent sound in its concerts and recordings from the 1980s. A new fanfare by composer and horn virtuoso Jeff Scott honors this landmark anniversary.

Experience the magic of our 50th anniversary season with 3 concerts presented at Carnegie Hall. Subscribers save up to 45% and enjoy exclusive benefits.

now on sale
Helseth’s trumpet twinkled, beamed, sang, joked, yearned, and strutted about in the self-assured way only the trumpet can.VOLKSFREUND 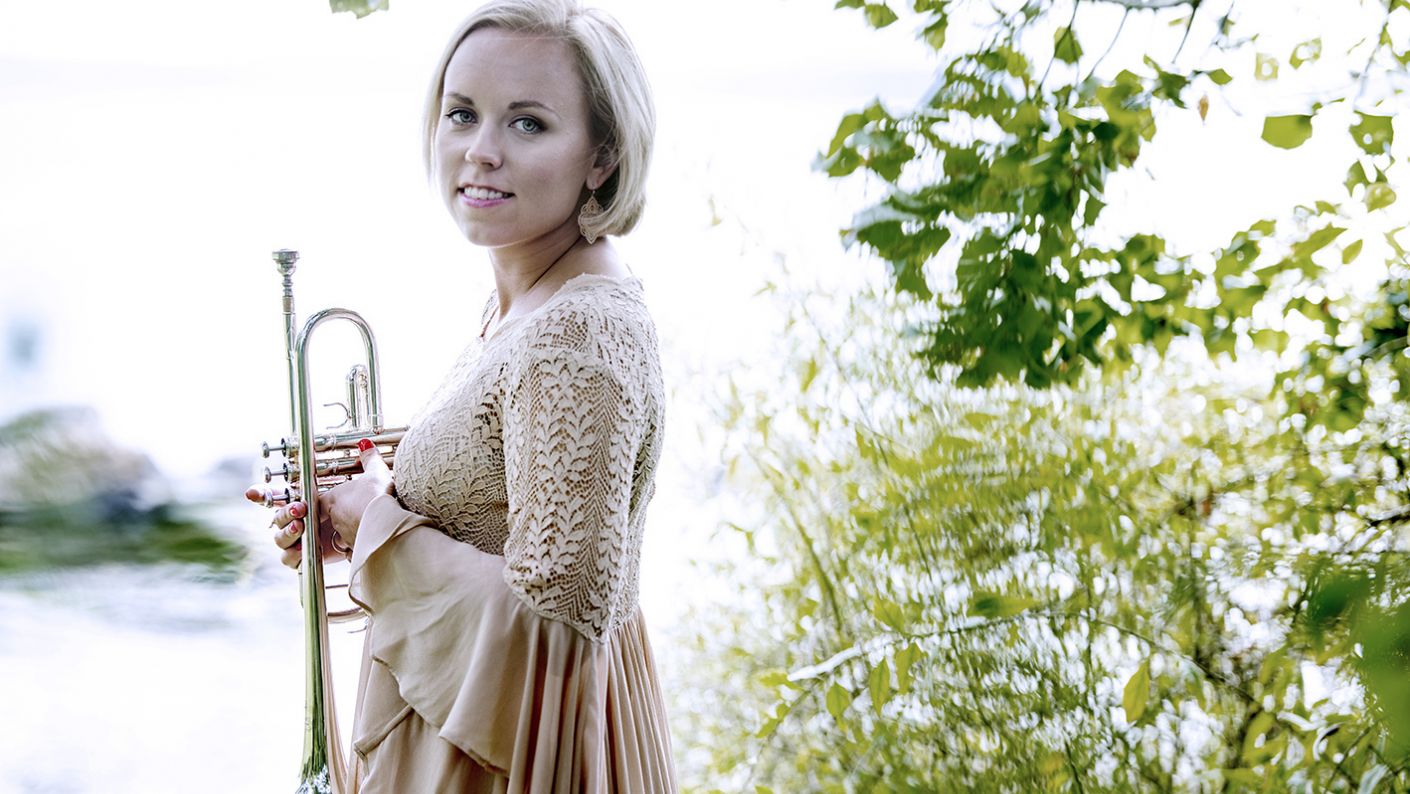 Since the beginning of her career, Norwegian trumpeter Tine Thing Helseth has championed the trumpet repertoire amongst audiences on all six continents, meriting the highest critical praise for her soulful, lyrical sound and collaborative approach to music-making. An artist who challenges the boundaries of genre with an intensely creative, open-minded philosophy, Tine’s ever-expanding repertoire ranges from the classical period to contemporary works and new commissions.

She has been the recipient of numerous awards for her work in classical music, including “Newcomer of the Year” at the 2013 Echo Klassik Awards, the 2009 Borletti-Buitoni Trust Fellowship, and second prize in the 2006 Eurovision Young Musicians Competition, to which Tine returned to serve as juror for the 2016 competition. In 2007, Tine had the rare honour of being the first ever classical artist to win Newcomer of the Year at the Norwegian Grammy® Awards (Spellemannprisen).

Tine continues to embark on regular tours with her ten-piece, all-female brass ensemble tenThing. An idea which started in 2007 as a fun and exciting project to pursue with her closest musical friends, the group have gone on to play to numerous audiences across Europe, USA and China. Past festival appearances include the BBC Proms, Schleswig-Holstein, Beethoven Bonn, Gstaad, MDR Musiksommer, Mecklenburg-Vorpommern, Rheingau, Merano, Thüringer Bachwochen, and Bremen. This year sees tenThing return to Germany and the US.

In 2012, Tine recorded an album "Storyteller" with the Royal Liverpool Philharmonic, released on the EMI Classics label. Tine released a further, self-titled CD in March 2013, presenting a personal selection of original and transcribed works, accompanied by pianist Kathryn Stott.

Tine resides in Oslo and maintains an active role in her community as a regular TV and radio presenter, and teaches trumpet at the Norwegian Academy of Music. An all-round musician, she also regularly performs in some of the most iconic jazz bars in Norway. In June 2013, Tine launched her own project, Tine@Munch, in celebration of the 150th anniversary of the birth of Edvard Munch, featuring a variety of performances and guest artists such as Leif Ove Andsnes, Nicola Benedetti, and Truls Mork. Since 2019, she is a member of Artistic Board at Risør Chamber Music Festival. 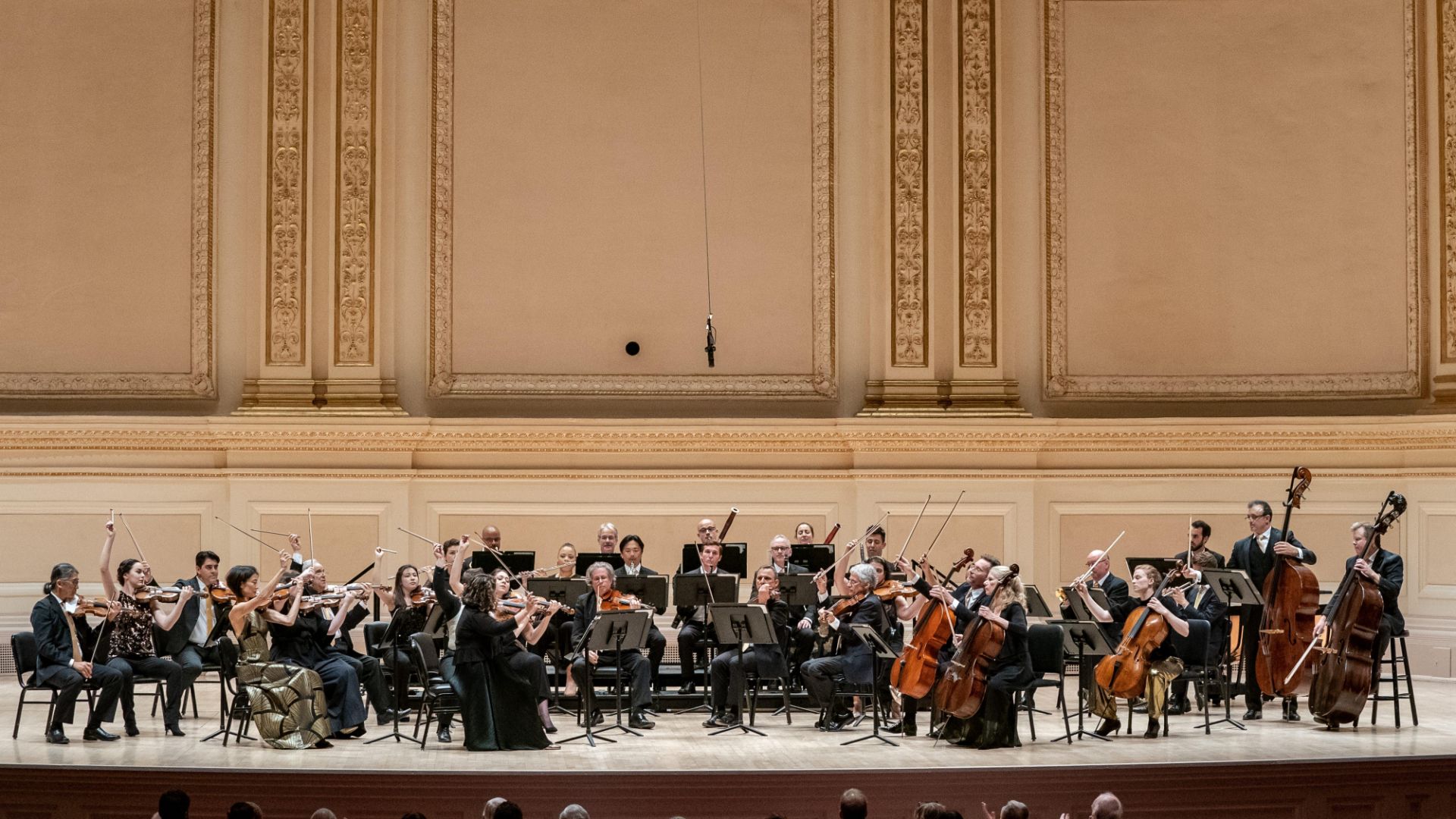