Variations on a Melancholy Theme 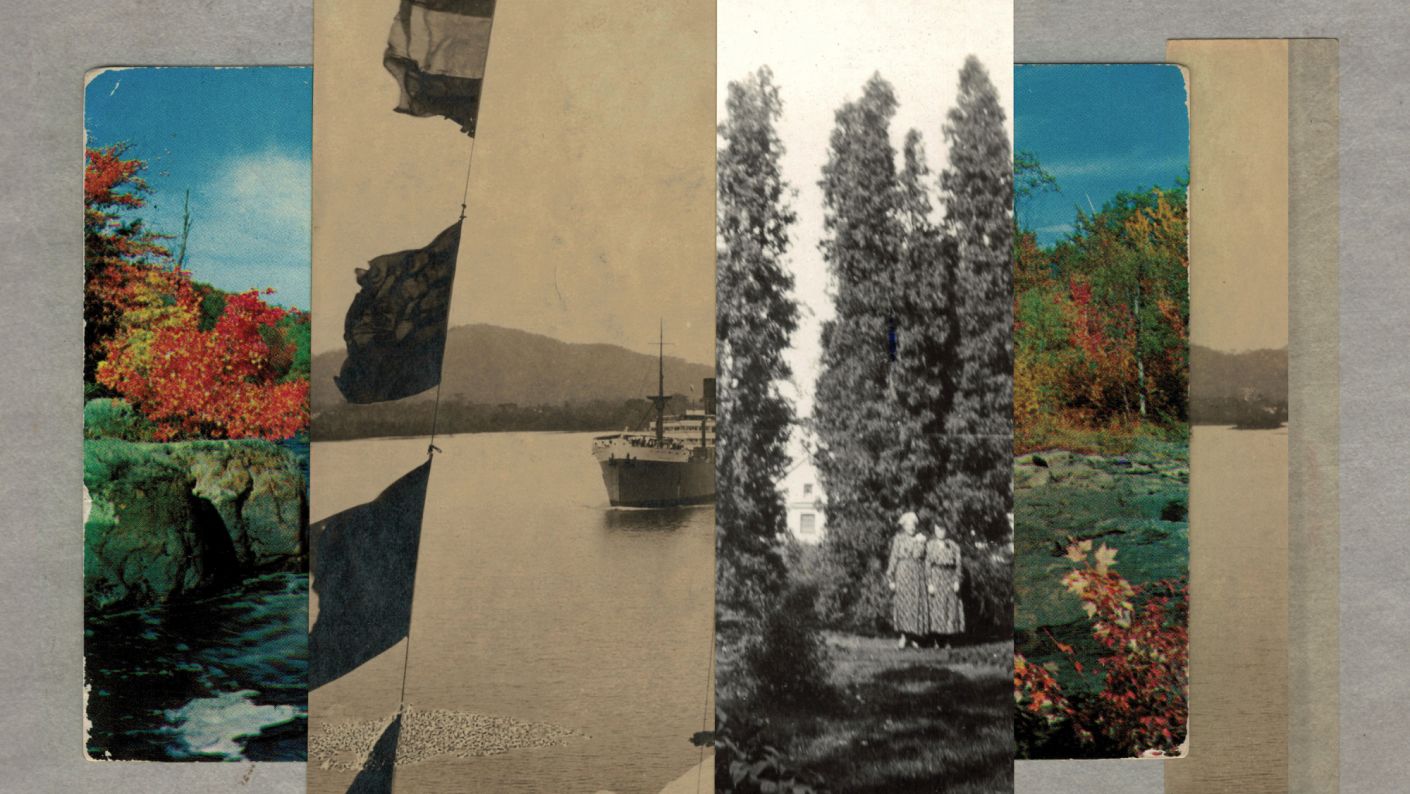 Nonesuch released Brad Mehldau’s Variations on a Melancholy Theme on June 11, 2021. The recording features the pianist/composer and Orpheus Chamber Orchestra, who commissioned this orchestral version of the work, which comprises a theme and eleven variations plus a cadenza and postlude; the album also includes an encore, “Variations ‘X’ and ‘Y.’” (Mehldau originally composed Variations on a Melancholy Theme for pianist Kirill Gerstein.) Mehldau and Orpheus toured Europe, Russia, and the US with the piece, including a 2013 performance at Carnegie Hall. Speaking to the combination of classical form with jazz harmonies in the work’s musical language, Mehldau wrote, “I imagine it as if Brahms woke up one day and had the blues.”

Mehldau continues, “The theme itself has a wistful character, perhaps a feeling of resignation. There is some sense of finality and ending to it when heard for the first time already. So as I composed, a narrative challenge emerged; namely, how to embark on a story that begins with a conclusion. While the theme evokes melancholy, I let it be used as a springboard for other happy, wild, violent, and reckless emotions as the variations progress.”

"Stravinsky and Bernstein are conjured, but the overriding impression is of the strong emotions and vivid colours of a superior Hollywood score." Financial Times "The truly great thing about 'Variations on a Melancholy Theme' is that it rewards casual as well as careful listening. If you can pinpoint the theme emerging from each variation, great. If not, it hardly matters. No matter your level of education or musicianship, Variations on a Melancholy Theme is still a treat to hear, from top to bottom." PopMatters “Executed with supreme dignity and grace by Brad Mehldau and the Orpheus Chamber Orchestra, Variations On A Melancholy Theme is a multi-faceted piece of beauty and, as such, constitutes a salve for the mind, the heart, and the soul.” Glide Magazine "As dark as it becomes, there’s always a generous slice of redemption in Mehldau’s work and this is no exception. The craftsmanship and its execution is first rate." Jazzwise