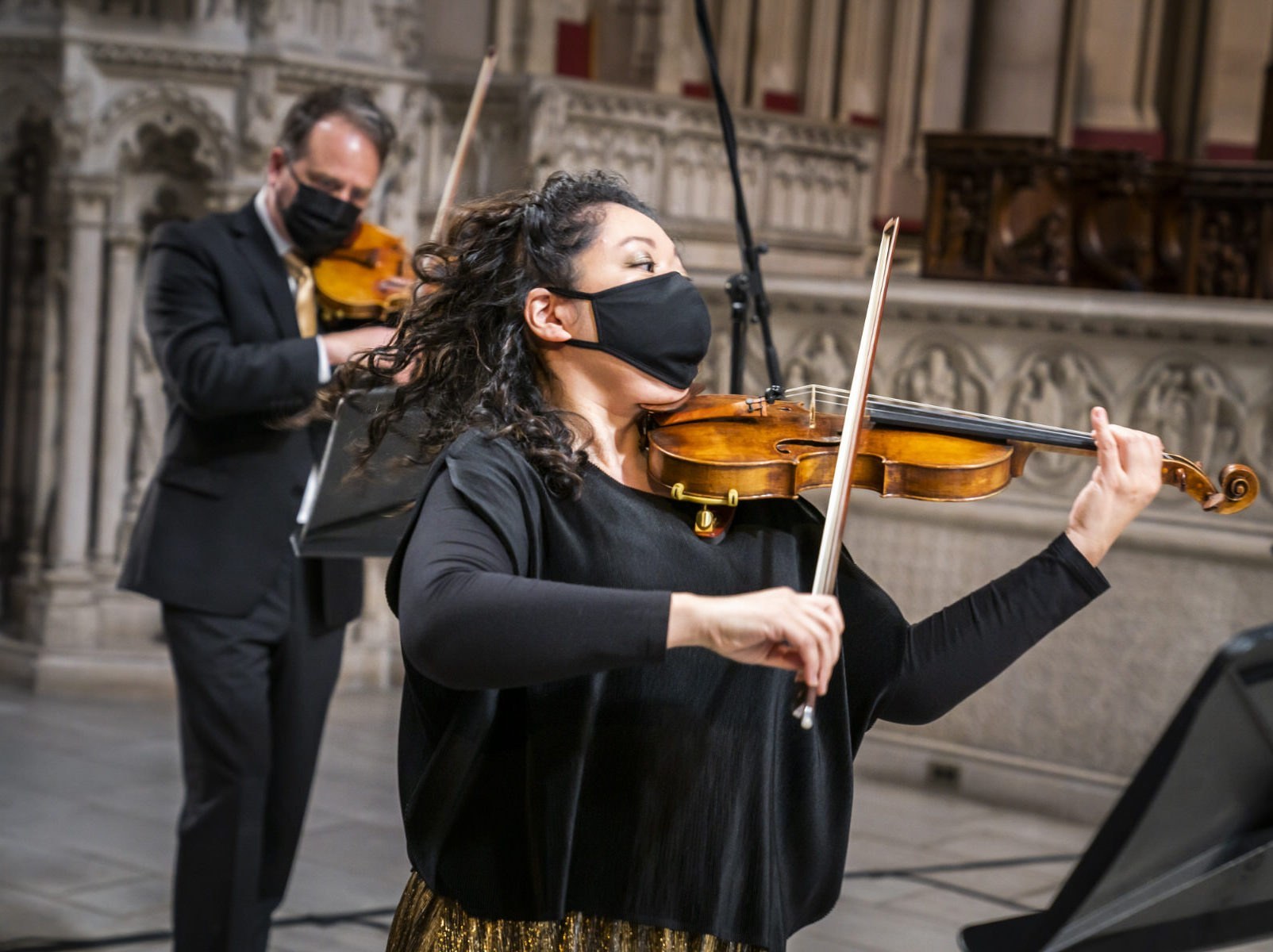 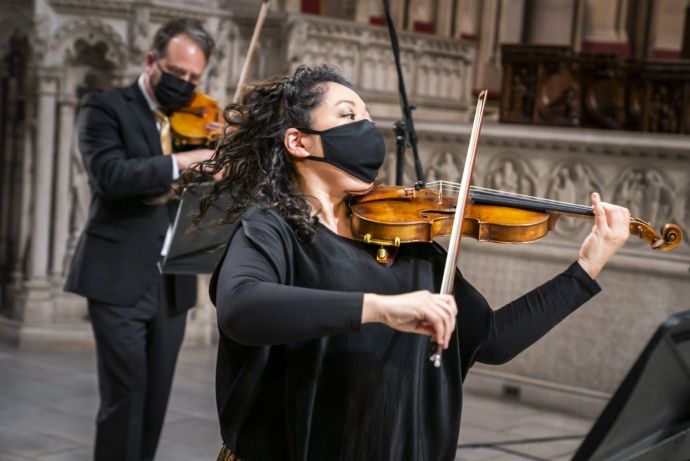 Orpheus proudly presents the world premiere of a new arrangement of Haydn’s The Seven Last Words of Christ (Die sieben letzten Worte unseres Erlösers am Kreuze) by Rick Robinson. The orchestra is joined by theologian Keri L. Day for a modern interpretation on the seven meditations, highlighting themes of racial, social, and economic justice. 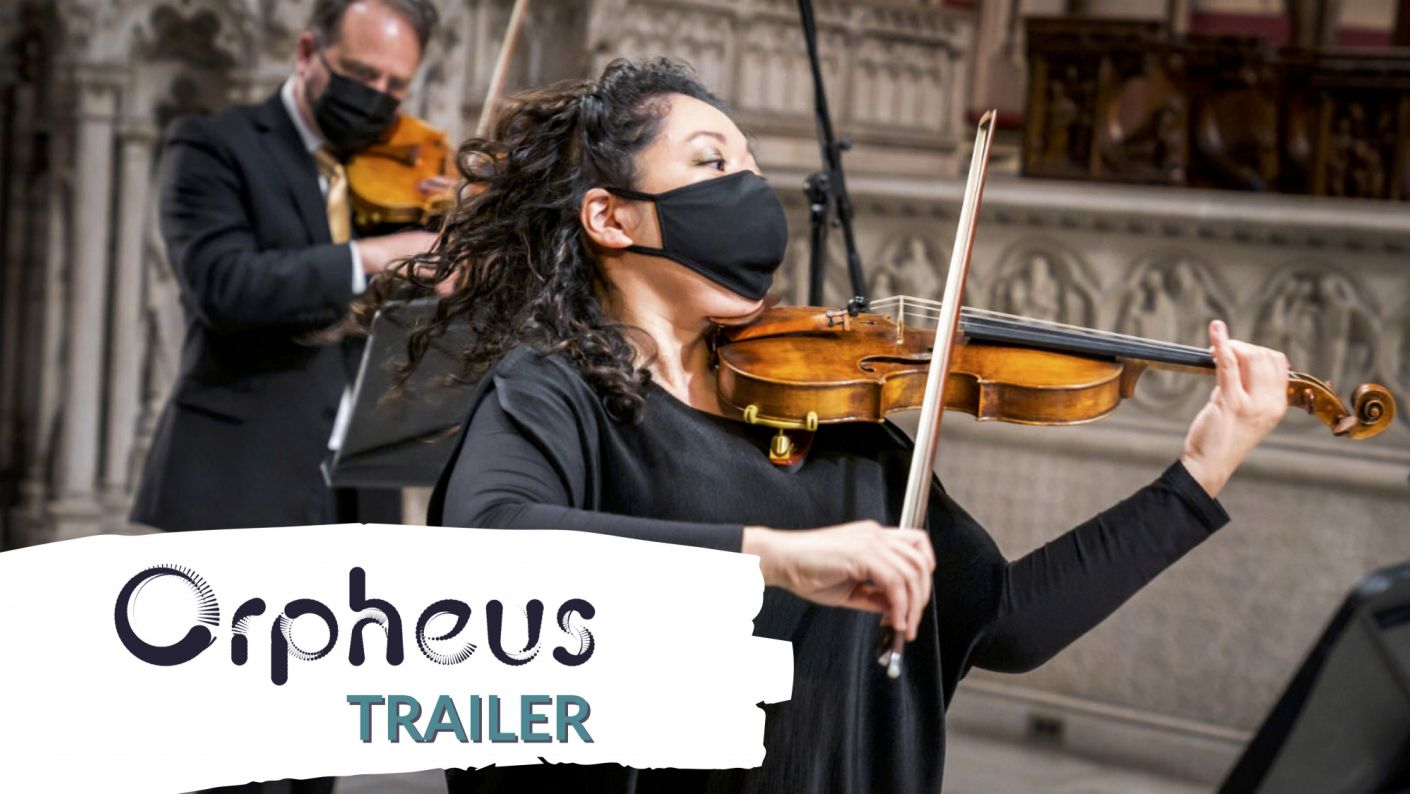 Keri Day is associate professor of constructive theology and African American religion at Princeton Theological Seminary in Princeton, NJ. Day earned her PhD in religion from Vanderbilt University in Nashville, Tennessee. She earned an MA in religion and ethics from Yale University Divinity School in New Haven, Connecticut, and a Bachelor of Science from Tennessee State University in Nashville. Her teaching and research interests are in womanist/feminist theologies, social critical theory, cultural studies, economics, and Afro-Pentecostalism. Her first academic book, Unfinished Business: Black Women, The Black Church, and the Struggle to Thrive in America, was published in November of 2012. Her second book,Religious Resistance to Neoliberalism: Womanist and Black Feminist Perspectives, was published in December of 2015. Her forthcoming book, Notes of a Native Daughter: Testifying in Theological Education, will be published in June of this year. In 2017, she was recognized by ABC News as one of six black women at the center of gravity in theological education in America.

Alongside her scholarship, she also engages public policy leaders. She was part of the 2012 delegation of scholars who participated in the White House Religious Scholars Briefing in Washington, D.C. to discuss issues related to economic policy, religious freedom, and peace building efforts around the world. She has been a guest political commentator on KERA, NPR, DFW/FOX News, and Huffington Post Live on issues related to faith and politics. She has written for the Dallas Morning News’ Faith and Politics blog, The Feminist Wire, and The Huffington Post. 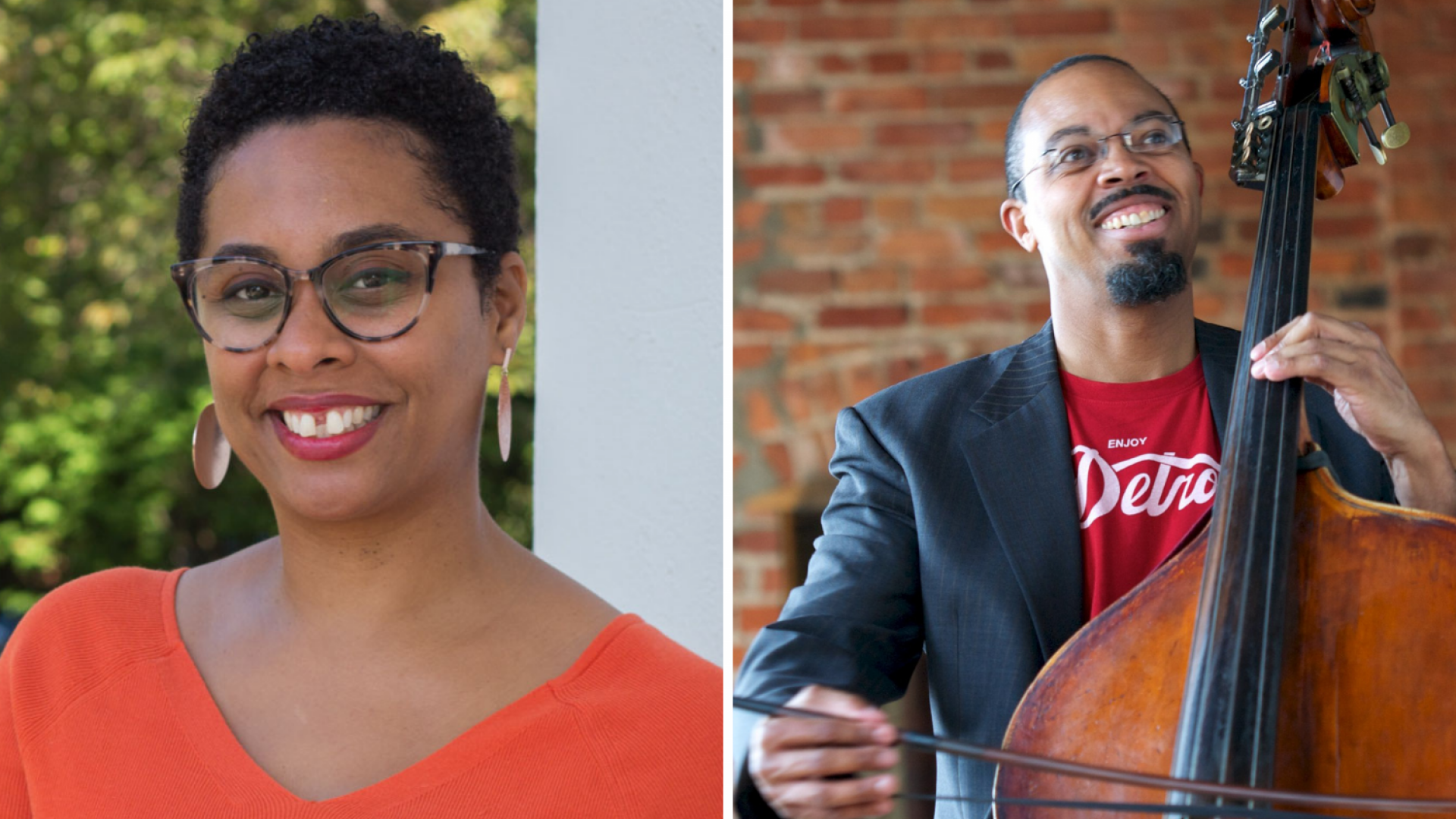 Arranger Rick Robinson was a member double bassist of the Detroit Symphony Orchestra (DSO) where he began transcribing symphonic hits for a flexible mixed octet outreach ensemble he envisioned called CutTime Players, and then composing to start a celebrated string ensemble called CutTime Simfonica®. Over 26 years he created a huge library to insert symphonic music intimately, informally, informatively and interactively into schools, churches, homes, corporate events, festivals and even amplified in bars, clubs and street concerts. Robinson attended the Interlochen Arts Academy, the Cleveland Institute of Music and the New England Conservatory, and held numerous principal positions before joining the DSO in 1989.

He quit the DSO in 2012 to share his vision for "New Classical" with next-gen musicians across the country, and has won fellowships and grants from the Kresge and Knight Foundations. Today, Mr. CutTime is cutting classical loose for a wider public. Visit cuttime.com for information and examples of his American-romantic compositions. 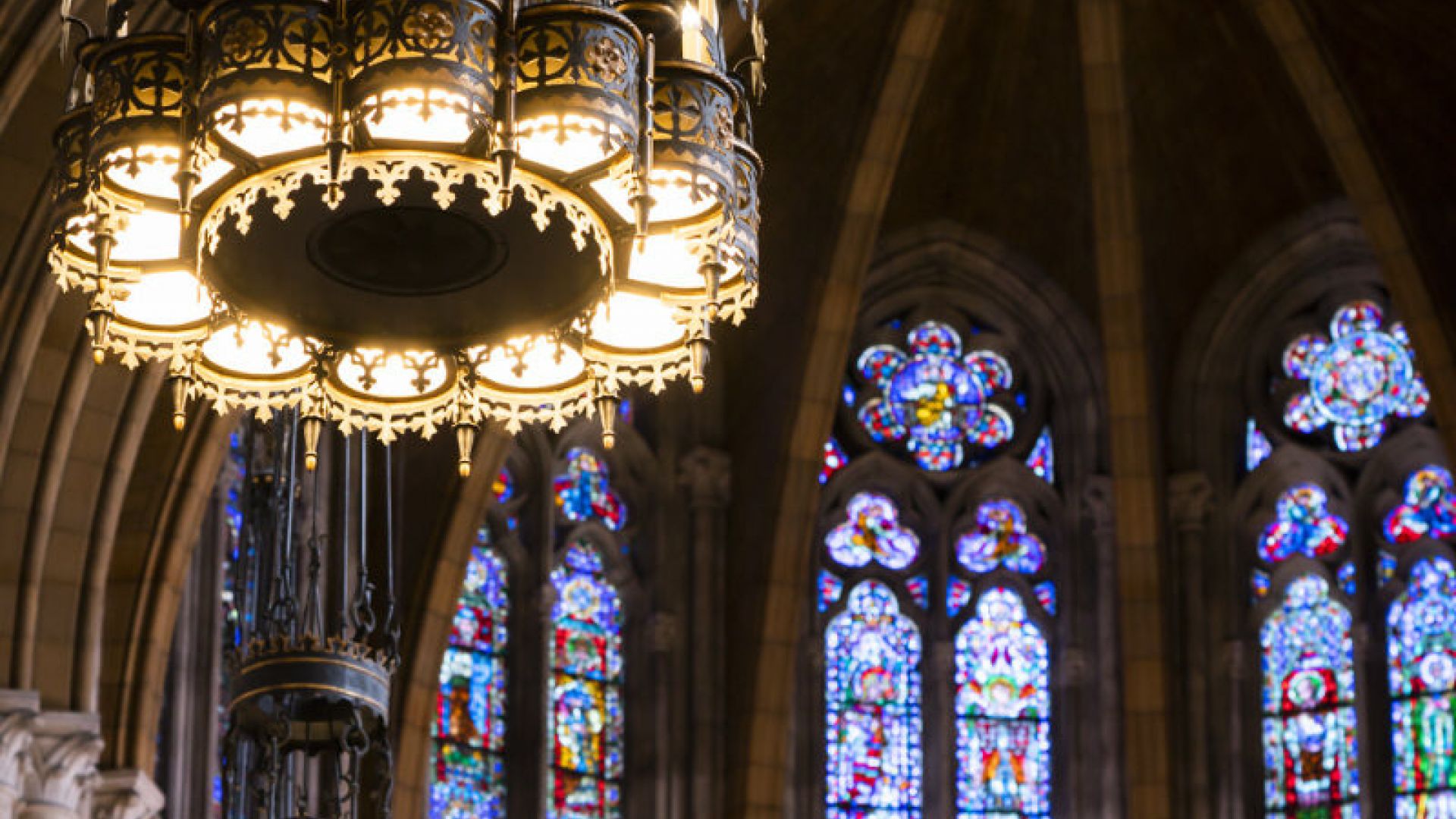 This concert was recorded in The Riverside Church, New York, NY.