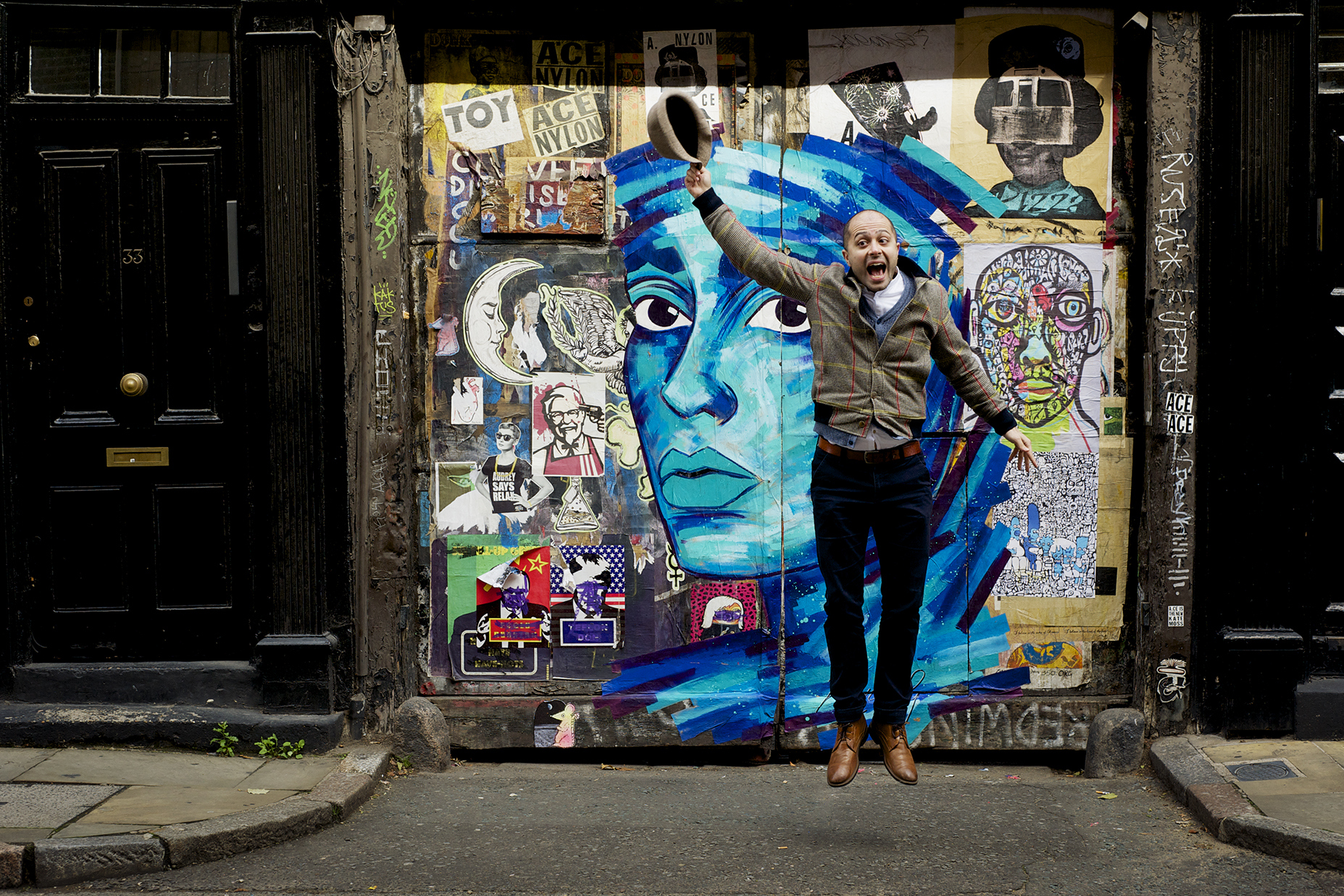 Plus Orpheus performs nonet arrangements of Mozart’s Piano Quintet, K. 452 and Strauss’ Till Eulenspiegels lustige Streiche. This performance was recorded on May 8, 2019 at 92Y in New York, NY.

Donate Now
It was an evening of such joy because I was able to play it with musicians who share that joy with others, and who share the deeper meaning of this music….Mahan Esfahani 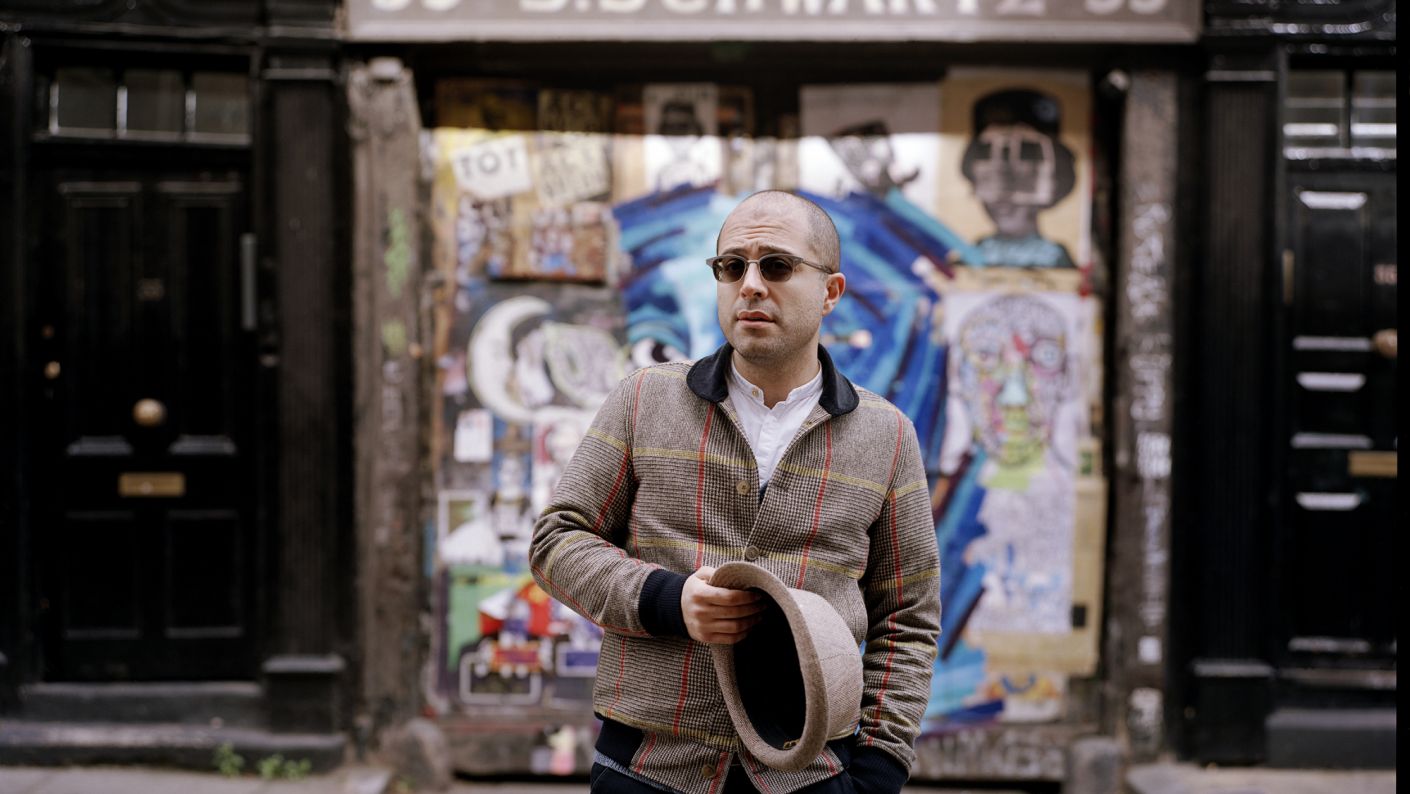 Mahan Esfahani has made it his life’s mission to rehabilitate the harpsichord in the mainstream of concert instruments, and to that end his creative programming and work in commissioning new works have drawn the attention of critics and audiences across Europe, Asia, and North America. He was the first and only harpsichordist to be a BBC New Generation Artist (2008-2010), a Borletti-Buitoni prize winner (2009), and a nominee for Gramophone’s Artist of the Year (2014, 2015, and 2017).

Recent and upcoming highlights include his Vienna Musikverein debut, a tour with the Academy of St-Martin-in-the-Fields, and residencies with the Royal Liverpool Philharmonic and Royal Northern Sinfonia. Building on the successes of two full evenings of new music for harpsichord and electronics at the Tectonics Festival and at the Barbican, he continues this work at Berlin’s Akademie der Künste and Prague’s Contempuls and Autumn Strings Festivals, including continuing work in promoting the modern re-discovery of the late Luc Ferrari’s Musique socialiste: Programme commun (1972) for harpsichord and tape. Particularly renowned for his championing of contemporary music, Esfahani has commissioned and premiered solo works and concertos from such composers as George Lewis, Bent Sorensen, Anahita Abbasi, Sunleif Rasmussen, Daniel Kidane, Laurence Osborne, Gary Carpenter, Harold Meltzer, Elena Kats-Chernin, and Miroslav Srnka.

Esfahani studied musicology and history at Stanford University, where he first came into contact with the harpsichord in the class of Elaine Thornburgh. Following his decision to abandon the law for music, he studied harpsichord privately in Boston with Peter Watchorn before completing his formation under the celebrated Czech harpsichordist Zuzana Růžičková. Following a three-year stint as Artist-in-Residence at New College, Oxford, he continues his academic associations as an honorary member at Keble College, Oxford, and as professor at the Guildhall School of Music and Drama in London. He can be frequently heard as a commentator on BBC Radio 3 and Radio 4 and as a host for such programs as Record Review, Building a Library, and Sunday Feature, as well as in live programmes with the popular mathematician and presenter Marcus du Sautoy; for the BBC’s Sunday Feature he is currently at work on his fourth radio documentary following two popular programmes on such subjects as the early history of African-American composers in the classical sphere and the development of orchestral music in Azerbaijan. Born in Tehran in 1984 and raised in the United States, he lived in Milan and then London for several years before taking up residence in Prague.