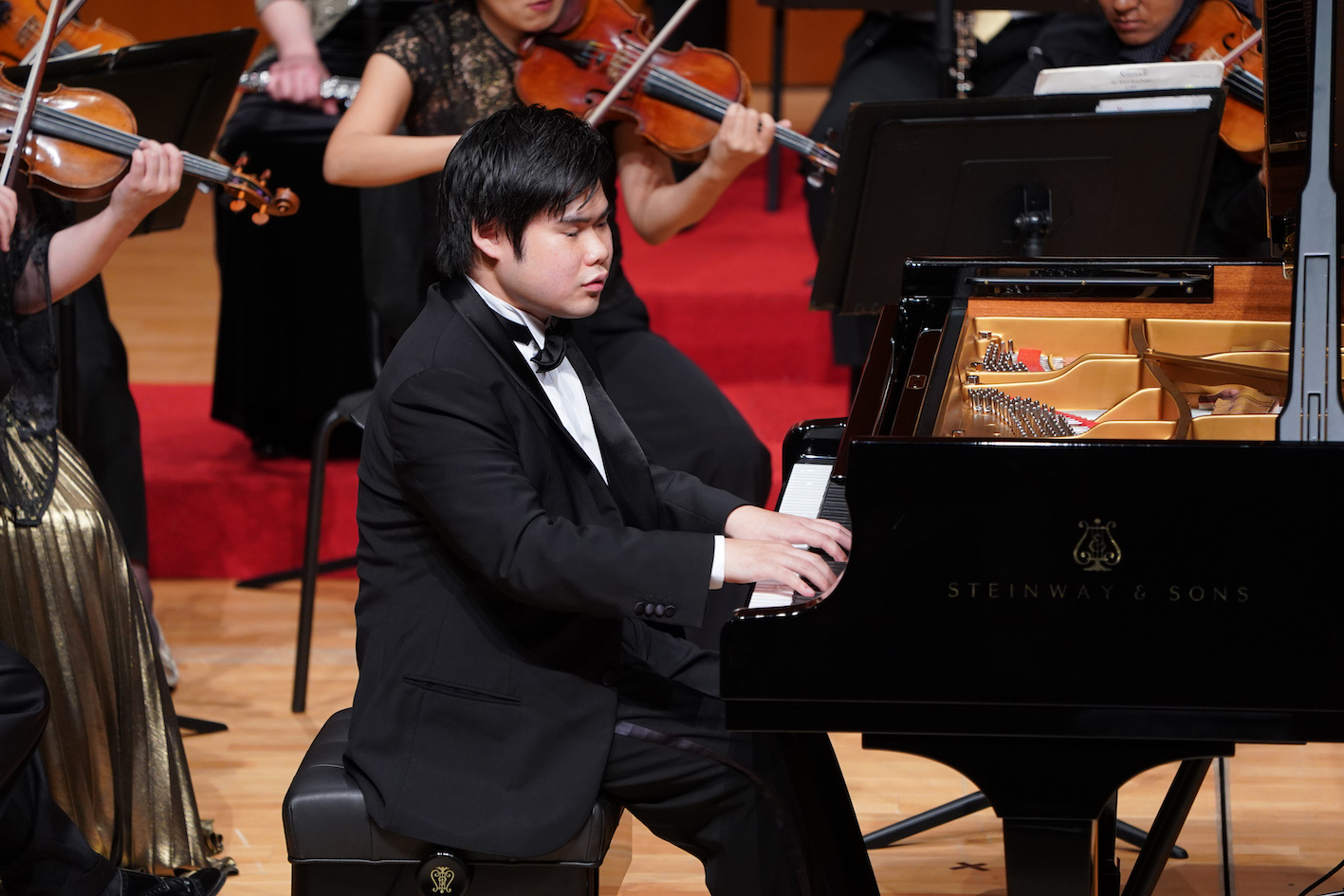 Described by The Observer as the “definition of virtuosity” Japanese pianist Nobuyuki Tsujii (Nobu), who has been blind from birth, won the joint Gold Medal at the Van Cliburn International Piano Competition in 2009 and has gone on to earn an international reputation for the passion and excitement he brings to his live performances.

As a recitalist Nobu has performed at major cities across North America including at Carnegie Hall’s Stern Auditorium and frequently appears at prestigious venues in Europe such as London’s Royal Albert Hall and the Berlin Philharmonie.

Other performance highlights to date include his BBC Proms debut, a 16 concerto tour of the US and Japan with the Orpheus Chamber Orchestra, a tour of Japan with the Liverpool Philharmonic under Vasily Petrenko, a tour of Germany with Dresdner Philharmonie and Michael Sanderling and his debut at Vienna’s Musikverein with Tonkünstler-Orchester and Yutaka Sado.

A live DVD recording of Nobu’s 2011 Carnegie Hall recital was named DVD of the Month by Gramophone, as was his latest DVD release, ‘Touching the Sound - The Improbable Journey of Nobuyuki Tsujii’, a documentary film by Peter Rosen.